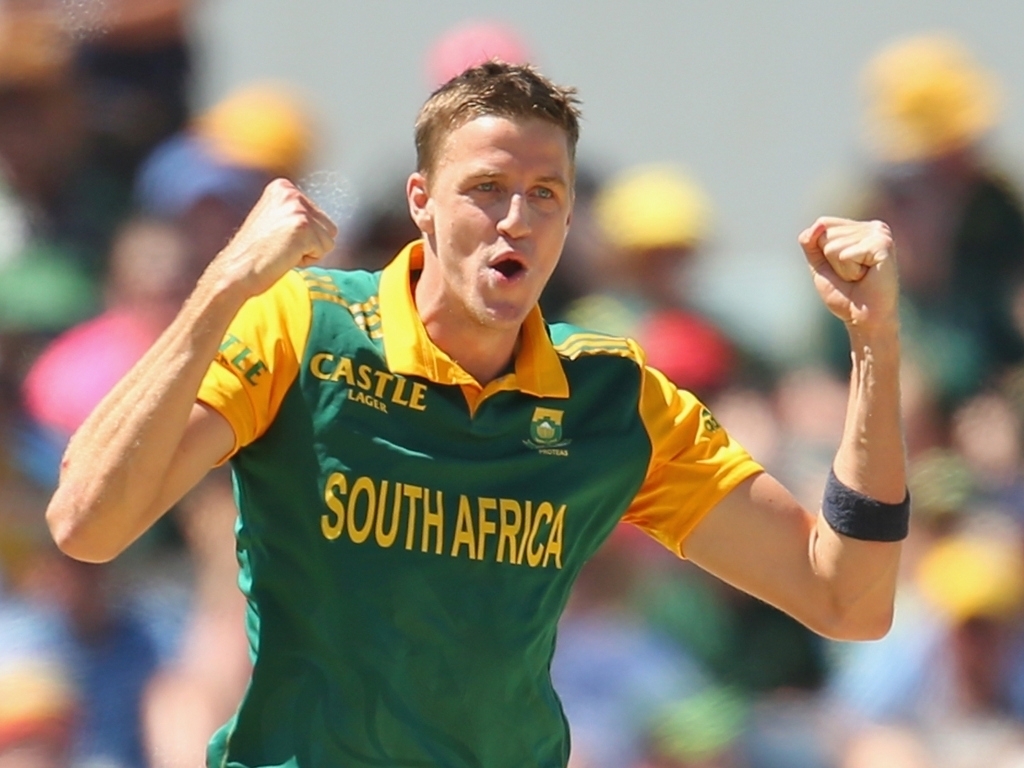 South Africa fast bowler Morne Morkel says it was important for the bowlers to adjust their lengths accordingly to the nippier WACA wicket, and to strike early upfront against Australia's big-hitters in the second ODI.

Morkel took an ODI career-best haul of five wickets for 21 runs, while Dale Steyn took three more, and the Aussies were all out for 154. The Proteas made hard work of the chase, but won by three wickets to level the series.

Morkel said: "The bowling unit had a bit of a break before this series, and although we had nets, the lack of time in the middle and finding rhythm probably showed on Friday.

"The wicket was a little bit quicker today which helped us when we found our strides and rhythm. We bowled well in partnerships and with good intensity, being a bowler light today made it important for us to step up."

The big wickets of David Warner, Aaron Finch and Shane Watson in the opening 10 overs set the tone, with part-timer Farhaan Behardien putting in a tidy performance coupled with the wicket of the dangerous Watson.

"It's always important for us to strike up front in those first 10 overs of the Power Play," Morkel said. "With Australia being batting heaving and quite attacking upfront it was key for us to hit those margins which are very small at the WACA.

"Compliments to Farhaan (Behardien) who came in today as the fifth bowler. He did a great job."

He added: "I think they bat quite low down, even Nathan (Coulter-Nile) at number 10 can be a dangerous player. They are high quality attacking players and if you aren't on the money they will make you pay.

"Luckily for us today we got the ball in the right areas and got the early wickets, that's the most important thing in any one-day game."

"The most important thing about this tour is that we are working toward the World Cup," Morkel said.

""We are trying different things, on the day a guy like Dale or Vernon might have the flu or some illness and I will need to be able to step up, it's a role that I enjoy doing as well. I got the opportunity to go with the new ball and I'm happy that I bowled well."