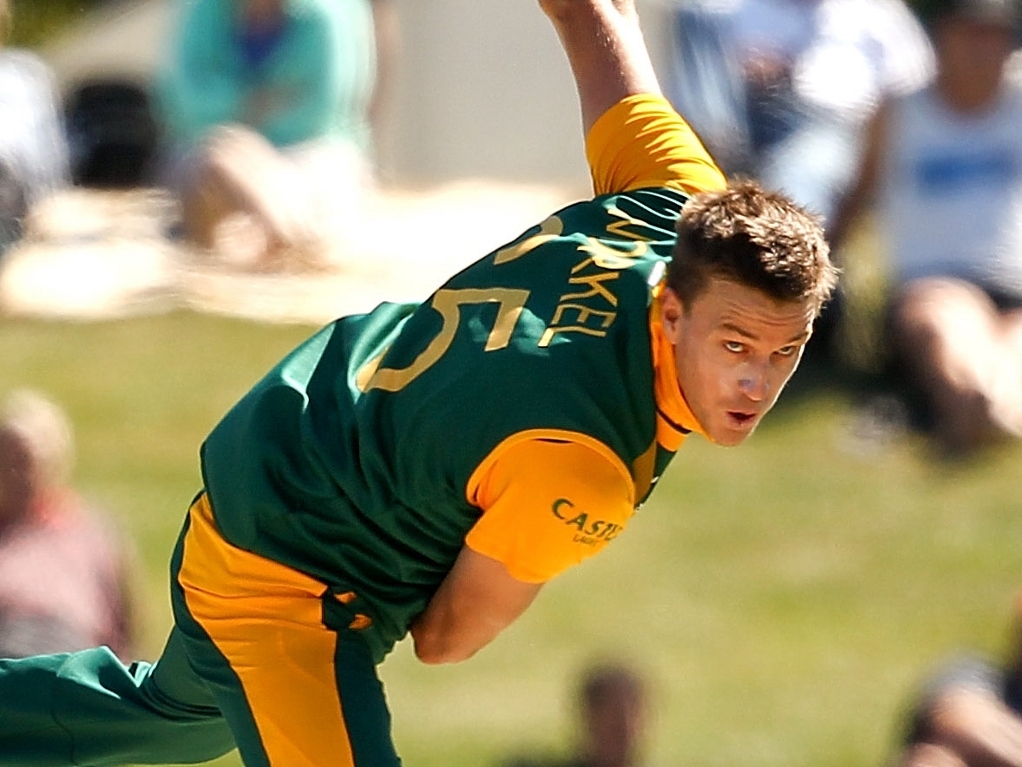 South Africa fast bowler Morne Morkel is happy with the way he is bowling right now, and thinks his death bowling techniques have improved enough to make a real difference for the Proteas at the World Cup.

Morkel went through a slight dip late last year, a bit wayward and overstepping quite a bit, but has worked hard on rectifying his rhythm. It paid off in the first game against Zimbabwe, where he took two wickets.

Morkel told Cricinfo: "I've enough time to work on death bowling, to work on slower [balls] and to practice my skills. I've found a rhythm and built on it and that gives me a lot of confidence.

"In any sport, when you have confidence, you walk around with a bit more mongrel inside you. I feel very confident with my game at the moment, and the way the ball is coming out.

"I've got a good set of drills and a structure to my training. It's not just about bowling now, it's about trusting that plan and not over-thinking."

He tried to explain his fitness boost, as well as his increased consistency, and credit a lot of that to his new health plan, encouraged by his wife, sports journalist Roz Kelly. 'Less sugar, more greens' is the gist.

He explained: "It comes down to the way I train and my lifestyle off the field. Clean living. Green smoothies.

"I feel a lot more energy when I bowl. I don't have energy spikes. I have been bowling longer spells and I've been quicker in my spells. With the training I have been putting in, I have to believe it's working."

He added of the side's ambitions given the lack of ICC trophy: "I've been part of this team getting Test awards and winning in that format; beating Australia in Australia; beating England in England.