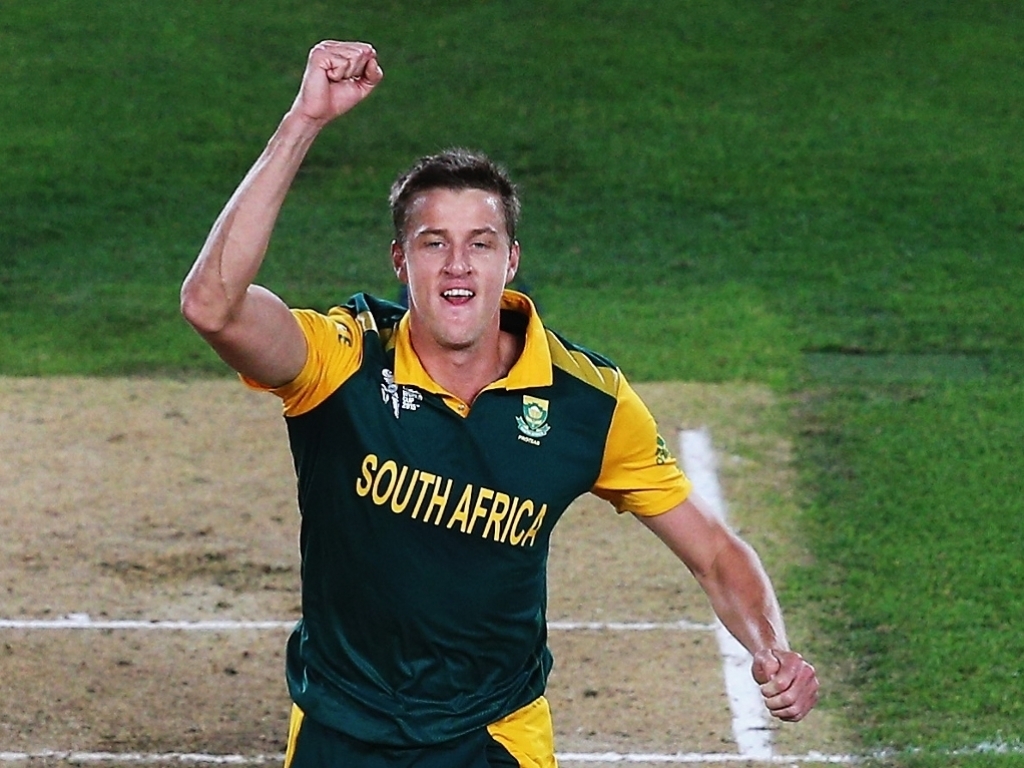 Intimidating pace man Morne Morkel has been included in South Africa’s squad for the upcoming Champions Trophy taking place in England and Wales from 1 to 18 June.

Morkel returned to action for the Proteas in their recent succesful tour of New Zealand, becoming the sixth South African to claim 250 test wickets when he dismissed Tom Latham in the third test, but he has not playing a one day international in nearly 10 months.

His inclusion is in part due to the form he showed against the Black Cats, but also likely a reaction to the absence of both Dale Steyn and Vernon Philander from the squad.

Steyn is on the road to recovery from a lenghty injury, but still needs time to get back up to full match fitness and is expected to join South Africa ‘A’ on their tour of England later this year, while Philander was recently injured while playing for Sussex.

The Proteas have gone for an interesting set-up for the Champions Trophy, including no less than four bowling allrounders in the likes of Dwaine Pretorius, Chris Morris, Andile Phehlukwayo and Wayne Parnell, perhaps showing a lack of faith in their batting after the top order largely failed to impress in New Zealand.