Home News Morkel: One of the best games I’ve ever been involved in

Morkel: One of the best games I’ve ever been involved in 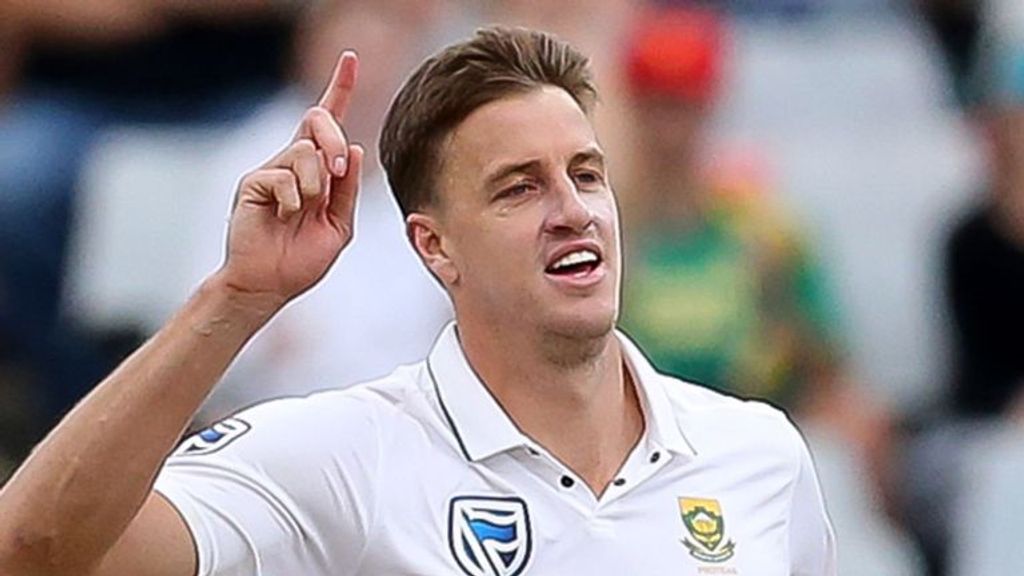 Morkel, who ended a lengthy international career earlier this year, has since become a star peformer for in English county cricket.

Wednesday’s telling haul of six for 57 epitomised his talent and form – and spearheaded the hosts to triumph in London.

“That’s one of the best games of cricket I’ve ever been involved in. It was nail-biting right to the end and we rolled the dice at the interval by opting to take the second new ball,” he said.

“We knew it would be easier to score off, but it was a gamble worth taking and it paid off. It was also great to be able to contribute with the bat in both our innings.”

He has played a key role in Surrey’s Vitality Blast campaign, too, building on several years of experienced gained in the Indian Premier League with the Delhi Daredevils, Kolkata Knight Riders and Rajasthan Royals. The lanky right-armer has also represented the St Lucia Zouks in the Caribbean Premier League.

Meanwhile, all-rounder Moeen Ali reminder the England selectors of his prowess with bat and ball, starring in Worcestershire’s innings and 186-run victory over Yorkshire.

His patient 219, first-innings two for 40 and fantastic six for 49 in the second provided plenty of food for thought for an England Test XI smarting from heavy defeat to India in the third Test at Trent Bridge.