Morris and Rolton inducted into ICC Hall of Fame 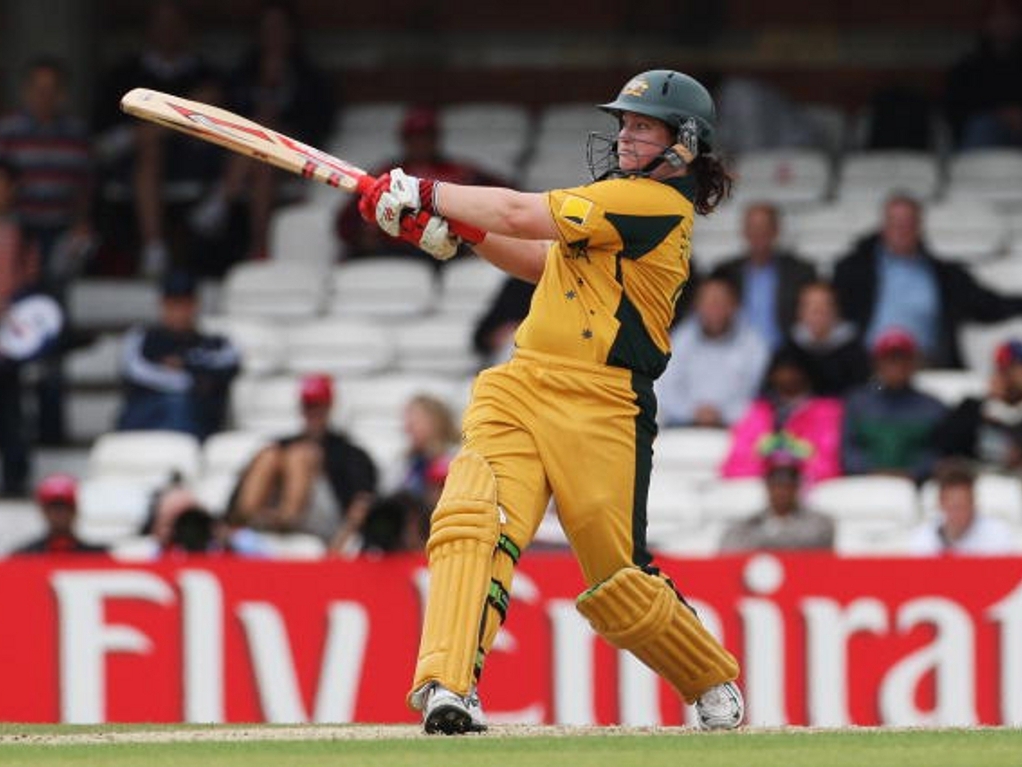 Cricket Australia has paid tribute to Arthur Morris and Karen Rolton, who were announced as 2016 inductees into the ICC Cricket Hall of Fame.

The pair join Sri Lanka’s Muttiah Muralitharan and England’s George Lohmann as this year’s inductees, with Rolton the sixth female to be inducted.

A left-handed opening batsman, Morris led all-comers on the 1948 undefeated Ashes series, outscoring all of Australia’s batsmen and scoring three of his 12 centuries during the tour.

It would again be England who would be at the peril of Morris, who carried on his Ashes form into the 1950 series, scoring his highest Test score of 206 at the Adelaide Oval.

Former Southern Stars captain, Karen Rolton, has also been inducted into the ICC Hall of Fame, becoming the third Australian woman behind Belinda Clark and Betty Wilson to have the honour bestowed upon them.

Rolton led her country in two Tests, 41 One-Day Internationals and nine T20 Internationals and is one of Australia’s most decorated cricketers, named “Player of the Match” after scoring a century in the 2005 ICC Women’s Cricket World Cup.

Rolton was also named the inaugural recipient of the ICC Women’s Cricketer of the Year in 2006, one of only three Australian’s to claim the award.

Sutherland said: “There are few honours more outstanding than being inducted into the ICC Cricket Hall of Fame and these two players have shown throughout their careers that they are more than deserving of this award,

“Arthur Morris is one of Australia’s greatest ever batsman and was part of Sir Donald Bradman’s famous ‘Invincibles’ side of 1948, he was classy and elegant and amassed big scores when Australia needed vital runs at the top.

“Karen has often been recognised as one of the world’s best female cricketers and her on-field success resulted in a number of titles for the Southern Stars during her playing career.

“Karen has directly led to the success of our current Australian Women’s Team and many of our experienced players would have taken learning from her during her time as captain of all three formats.

Rolton and a representative of the Morris family will attend the awards ceremony in Dubai later this year.