Home News Morris out for two months with knee injury

Morris out for two months with knee injury 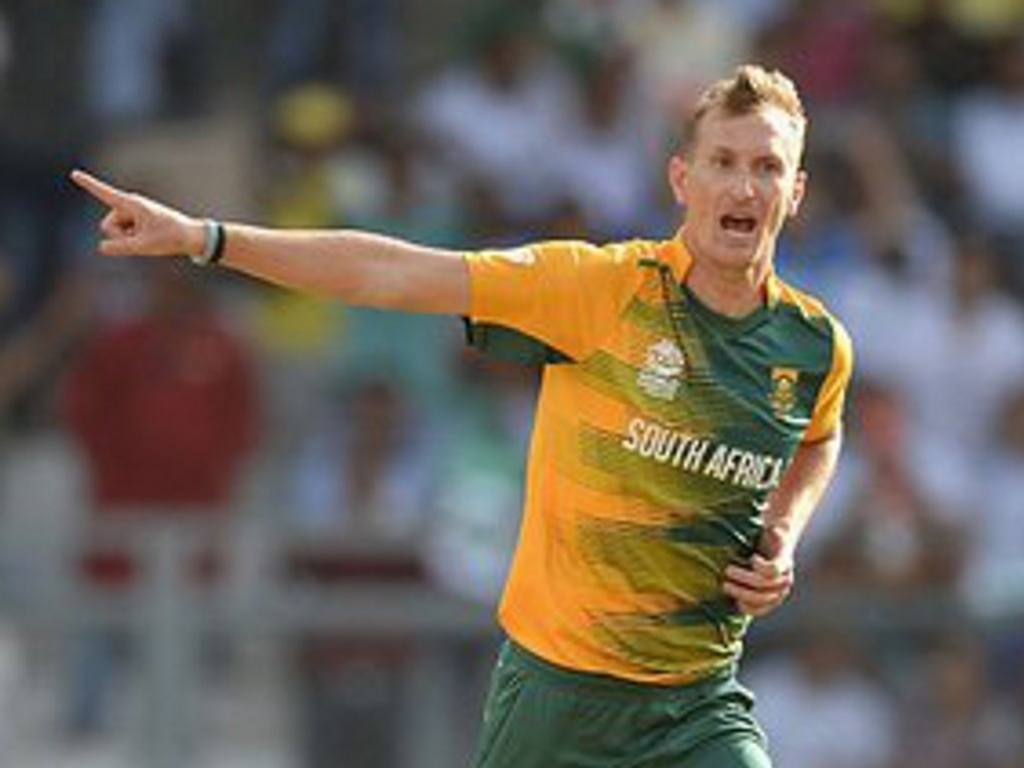 South Africa all-rounder Chris Morris has been side-lined for up to two months with a left knee injury, Cricket South Africa revealed on Friday, and is thus out of the series against Australia.

Morris has been managing the niggle for the last eight months. However, it has worsened over the last two weeks resulting in CSA’s medical committee recommending an extended break from cricket activity to allow for a full recovery.

Proteas team manager, Dr Mohammed Moosajee said: "Chris has been carrying a chronic left knee patella tendon injury for the last eight months which we have treated and managed up to this point.

"The injury has flared up considerably over the last two weeks leaving us with no option but rest and rehabilitation to allow the knee time to fully recover.

"He will take no further part in the match against Ireland and the series against Australia and will target a return back to international cricket for the Sunfoil Test series against Sri Lanka in December."

The selectors have added Dwaine Pretorius to the squad for the series against Australia starting at SuperSport Park in Centurion on 30 September.