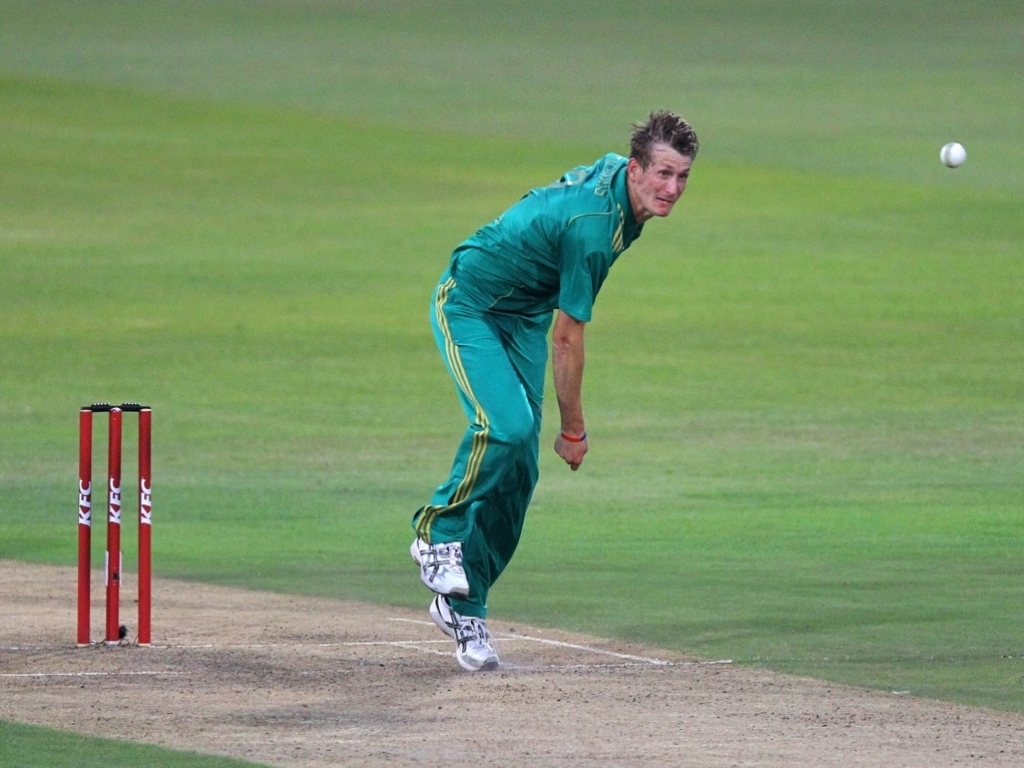 Allrounder Chris Morris has been recalled to the South Africa limited-overs squads for the tour of India while Khaya Zondo is the only new cap in the touring party.

Morris was selected in both the T20 and ODI squads and is earmarked to fill the allrounder role in the 50-over matches with David Wiese dropped after he failed to make an impression in the recent series against New Zealand.

Wiese is still part of the T20 squad and will be joined by batsman Zondo, who has replaced the injured Rilee Rossouw in squad for the shortest format of the game.

The 25 year-old Zondo was the second best batsman on the recent tour to India by the South Africa A side, who played a triangular limited-overs series against the hosts and Australia.

Although Rossouw not selected in the T20 side, he should be fit for the ODIs and takes his place in the squad for the 50-over format.

Fast bowler Marchant de Lange has selected been selected in the T20 squad as is spinner Imran Tahir, who was rested for the Bangladesh matches.

Selection convener, Linda Zondi said: "The tour to India is a very long one. "It lasts for more than two months and we can't expect Dale Steyn and Morne Morkel to field too heavy a workload.

"Chris comes back after a spell out through injury while Marchant has done well at the IPL. It is an ideal opportunity to explore our back-up options ahead of the ICC World Twenty20 which will be played in India.

"It is vital in this format to get wickets up front. Imran is our No. 1 bowler in the T20 format and we need him to play every series between now and the ICC tournament while Eddie Leie will be our second spinner as we want to have another look at what he can do.

"Chris is also a potential candidate for a position as a bowling all-rounder in the ODI team so this is another option we want to explore. We also believe he is well suited to the conditions we will encounter there."

The Proteas will play three T20s and five ODIs in India, with the first T20 scheduled for 2 October.