Home News Morris: The Wanderers is a result wicket

Morris: The Wanderers is a result wicket 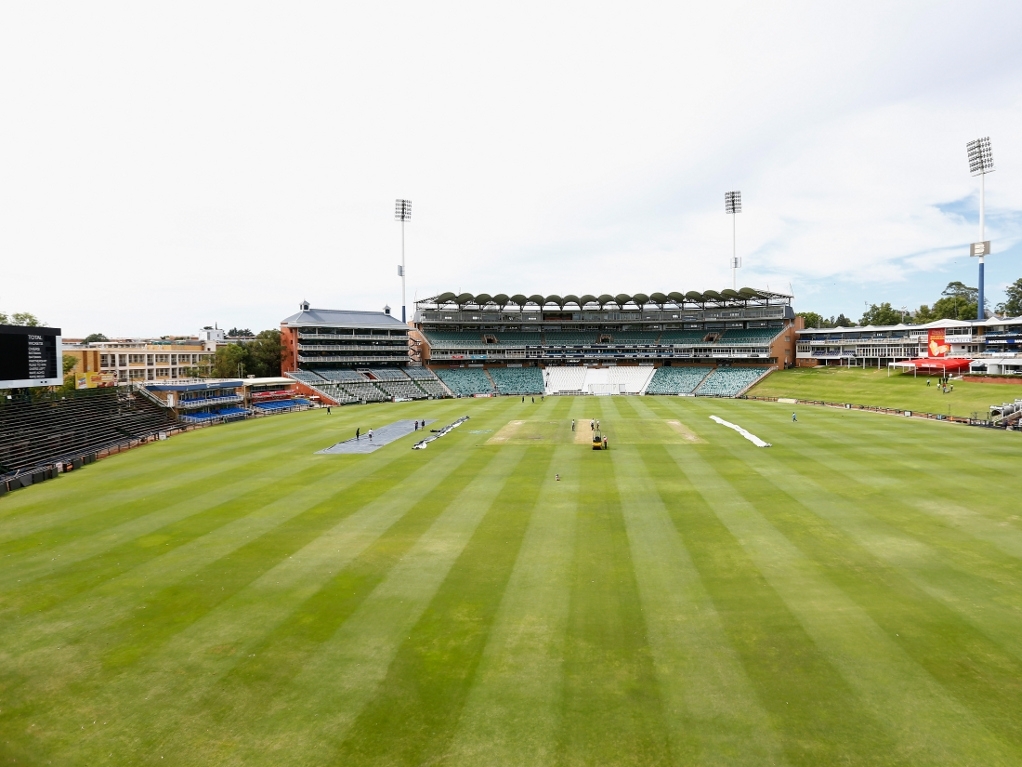 South Africa seamer Chris Morris expects the surface at the Wanderers to produce a result when the third Test against England starts in Johannesburg on Thursday.

The 28 year-old Morris, who made his Test debut in the drawn second Test at Newlands, is the best person to ask about the pitch conditions as he spent seven years playing his domestic cricket at the venue.

The hosts are looking for a victory to level the four-match series to set up a decider at Centurion a week later.

Morris said: "I've said it before, the Wanderers is a result wicket – it's always been like that. Throughout my years here there were very few draws.

"Everyone wants to play at the Wanderers. It's Cricket South Africa's home for a reason, it's the Bullring, it's exciting, it's a special place.

"There's a little extra carry and bounce, maybe extra pace. There's always something in it for the bowlers."