Home Countries Bangladesh Mortaza: We must be even better in Dhaka

Mortaza: We must be even better in Dhaka 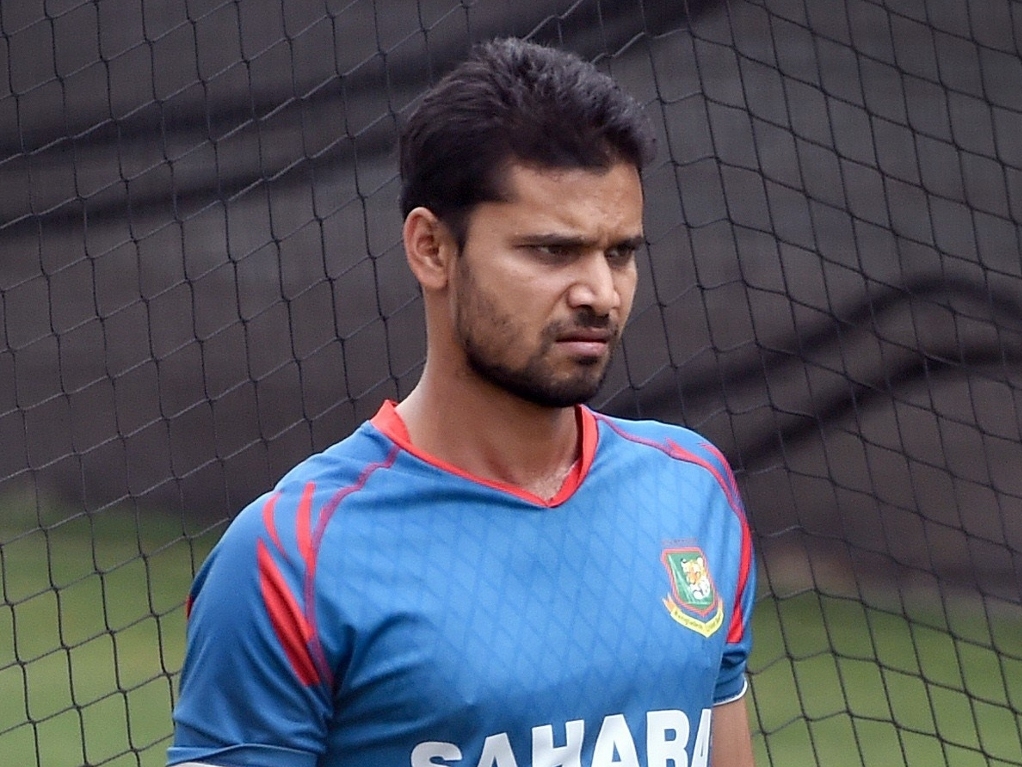 Bangladesh all-rounder Mashrafe Mortaza has cautioned against over-confidence going into the second Test against Pakistan, saying they needed to up their game even further in Dhaka to overcome the visitors.

The Tigers pulled off an excellent draw in the first Test in Khulna, batting for nearly two days on a flat deck, but Mortaza warned that they needed to improve in the field after a few dropped catches, as well as with their bowling.

Mashrafe said on Tuesday: "When the team plays well, it is natural that the level of expectation rise. I think people are expecting lot more things in Dhaka Test.

"We have to remember that we are not still a world class team in Test and T20 versions. Although we played superbly in the last Test, we committed several mistakes and we have to correct them.

"We can perform more consistently if we could make less mistakes in the field."

But the skipper was not all cautionary tales, praising his batsmen for making sure they got into a position to save the game, and was especially pleased with double-centurion Tamim Iqbal and fellow opener Imrul Kayes, who made 150.

He added: "We were under tremendous pressure. We had a huge target in front of us to avoid an innings defeat and we had to bat almost five sessions in this heat of summer against the strong bowling line up of Pakistan.

"And the greatness of Tamim’s innings cannot be described. It seemed that it would not possible to get him out. When a batsman is in such blow, the co-operation of the other partner is vital and Imrul not only provided that but also made his own mark."