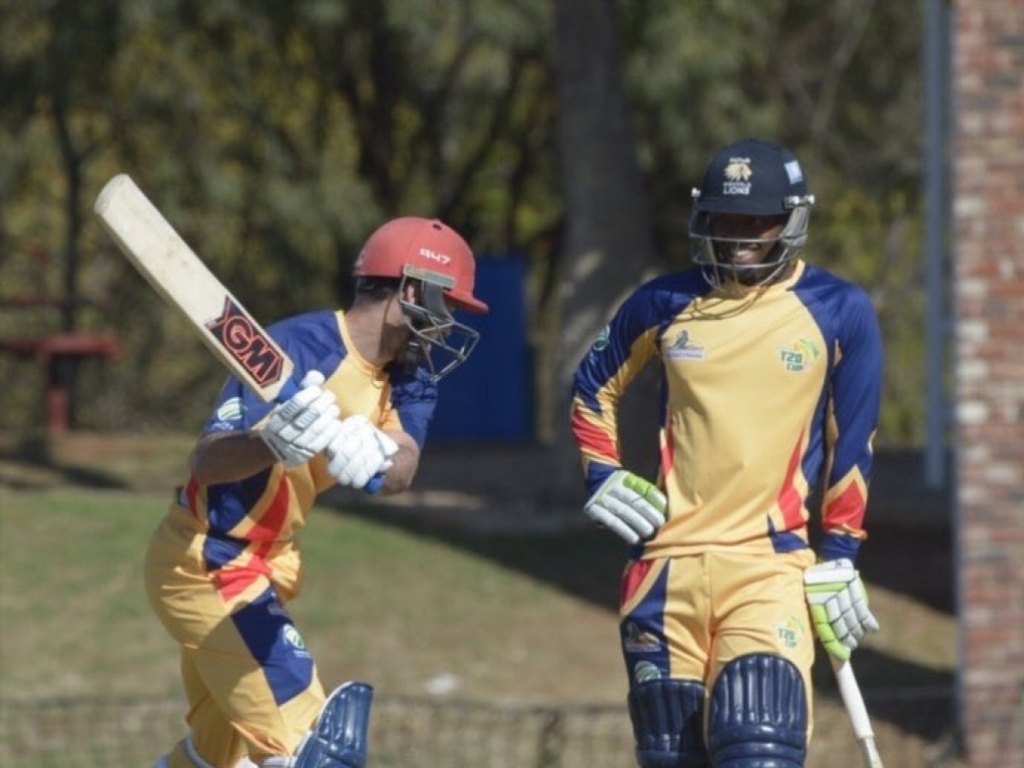 Mangaliso Moshele struck a key half-century as Gauteng reached the Africa T20 Cup semi-finals for the first time with a six-wicket bonus-point win over North West at Senwes Park in Potchefstroom on Sunday.

The Proteas wicketkeeper struck 52 (42 balls, 4 fours, 2 sixes) to ease nerves as the visitors got to their 129-run victory target off the last possible ball to earn the bonus point that gained them their semi-final spot.

This enabled them to edge out defending champions Eastern Province at the top of the Pool B log.

Mosehle and another South Africa batsman, Stephen Cook (33), shared in an 81-run second wicket stand that drew all hope out of NW, whose best bowler was Wihahn Lubbe with three for 29.

It was a disappointing outcome for the local side, but came after they could only post a modest 128/6 despite winning the toss and batting.

Aaron Phangiso was outstanding with the ball as he sent down four overs for the cost of 14 runs and two wickets, while Ryan Rickelton (1/14) was just as economical as the home side struggled.

Ruan Haasbroek (33), Andre Malan (32) and Bjorn Fortuin (31 not out) all got starts, but failed to kick on as Gauteng completed a memorable comeback weekend, which they began by losing their first game and ended with back-to-back bonus-point wins.