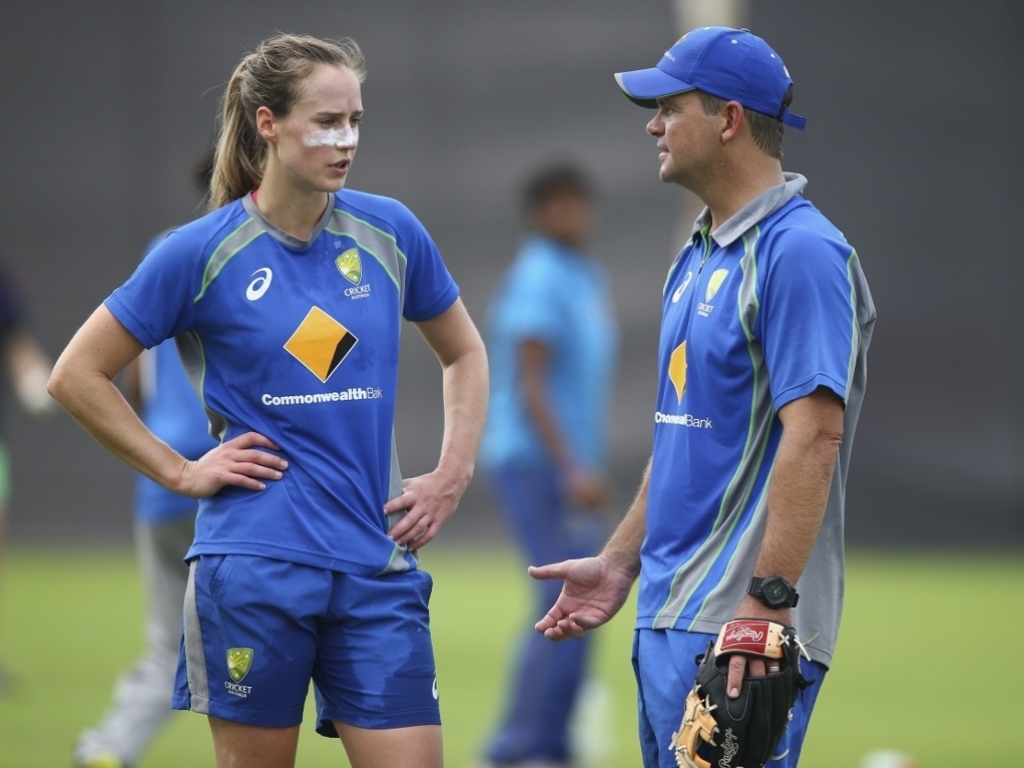 Mott replaced former Australian fast-bowler Cathryn Fitzpatrick in the role in March 2015 and tasted instant success, with Australia claiming the Women’s Ashes later that year for the first time on UK soil since 2001.

Under Mott’s guidance Australia also secured their fourth consecutive ICC World Twenty20 finals berth in March last year, claimed the inaugural ICC Women’s Championship, becoming the first team to qualify for this year’s ICC Women’s World Cup in England in the process, and secured the number one ranking across all three formats of the game.

Whilst he is pleased with what the side has achieved in his time at the helm, he knows there is a lot more work to be done with a World Cup and historic Women’s Ashes series around the corner.

“I’m really excited to have re-signed as coach of this incredibly talented group of cricketers and am looking forward to seeing what we can achieve,” said Mott.

“This group has tasted sustained success over a period of time and that’s a real credit to each and every player and their dedication to maintaining their position as the best team in the world.

“It’s a really exciting time in women’s cricket both in Australia and internationally, with a number of countries making strong strides forward and we know we need to work as hard as we can to continue to improve.

Cricket Australia Executive General Manager – Team Performance, Pat Howard said: “It’s terrific to have Matthew on board for another three years and we’re excited to see what he and the Australian team can achieve over that period.

“Matthew has a strong relationships with all the members of the squad and his record shows that he knows how to get the best out of his players.

“The next 12 months are huge for this group, they have the chance to continue their success in Australian sporting history and we believe Matthew is the person to make that happen,” Howard concluded.