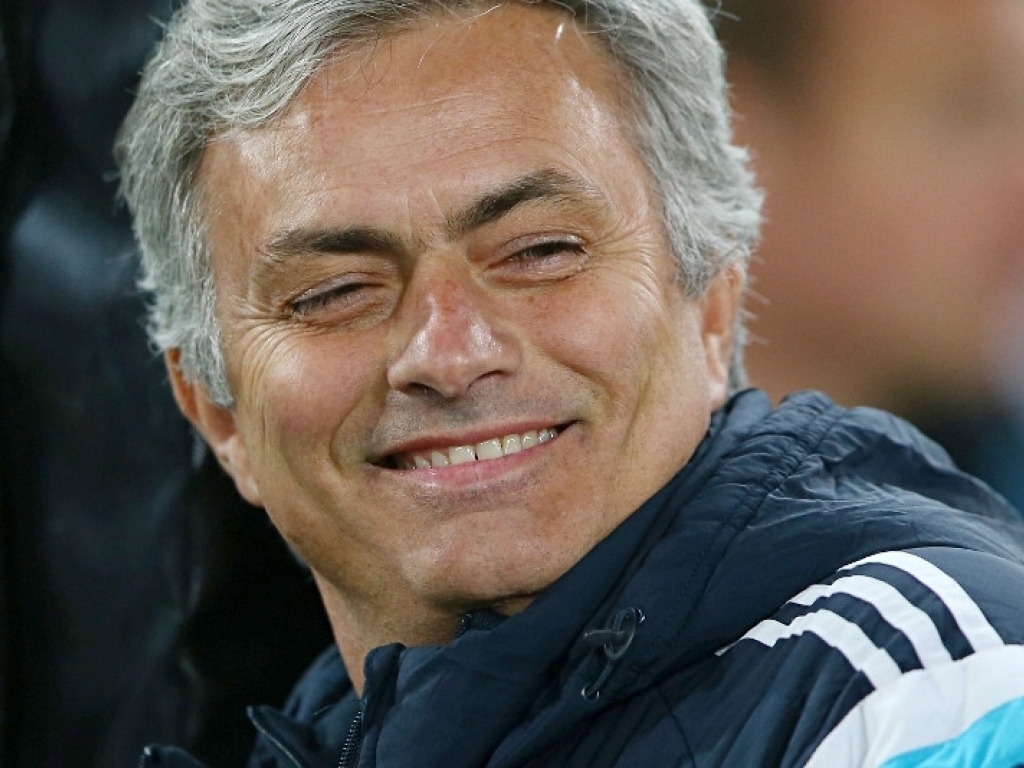 Chelsea manager Jose Mourinho has begun the mind-games early this season after suggesting their Premier League rivals are attempting to buy the title this season.

In a clear attempt to provoke and unsettle his Premier League rivals' pre-season efforts, Mourinho conceded Chelsea had bought the title in his first stint at the club before accusing his contemporaries of doing the same thing now.

"It is up to us to be strong and to fight them and, obviously, to try and win it again, even without the big investments."

Speaking after his side's penalty win over Paris Saint-Germain in the International Champions Cup in North Carolina, the Portuguese manager expressed his gratitude to the fans who came out to watch the game and suggested Chelsea could play more games in America in the future.

"The people gave us an atmosphere which is not normal because, in the end, this is a friendly match," he added.

"This is a match where you are not obsessed with the result, we just want to train.

"You make changes to the team not tactically, you make changes because you have a plan to give a certain number of minutes to everyone, but the people made it a big atmosphere. Thanks a lot for that.

"Maybe, when we don't have Stamford Bridge for a couple of years, we can come here and play a couple of matches in the Premier League, because we know the support is fantastic."