Movement could mean a welcome break for England cricketers 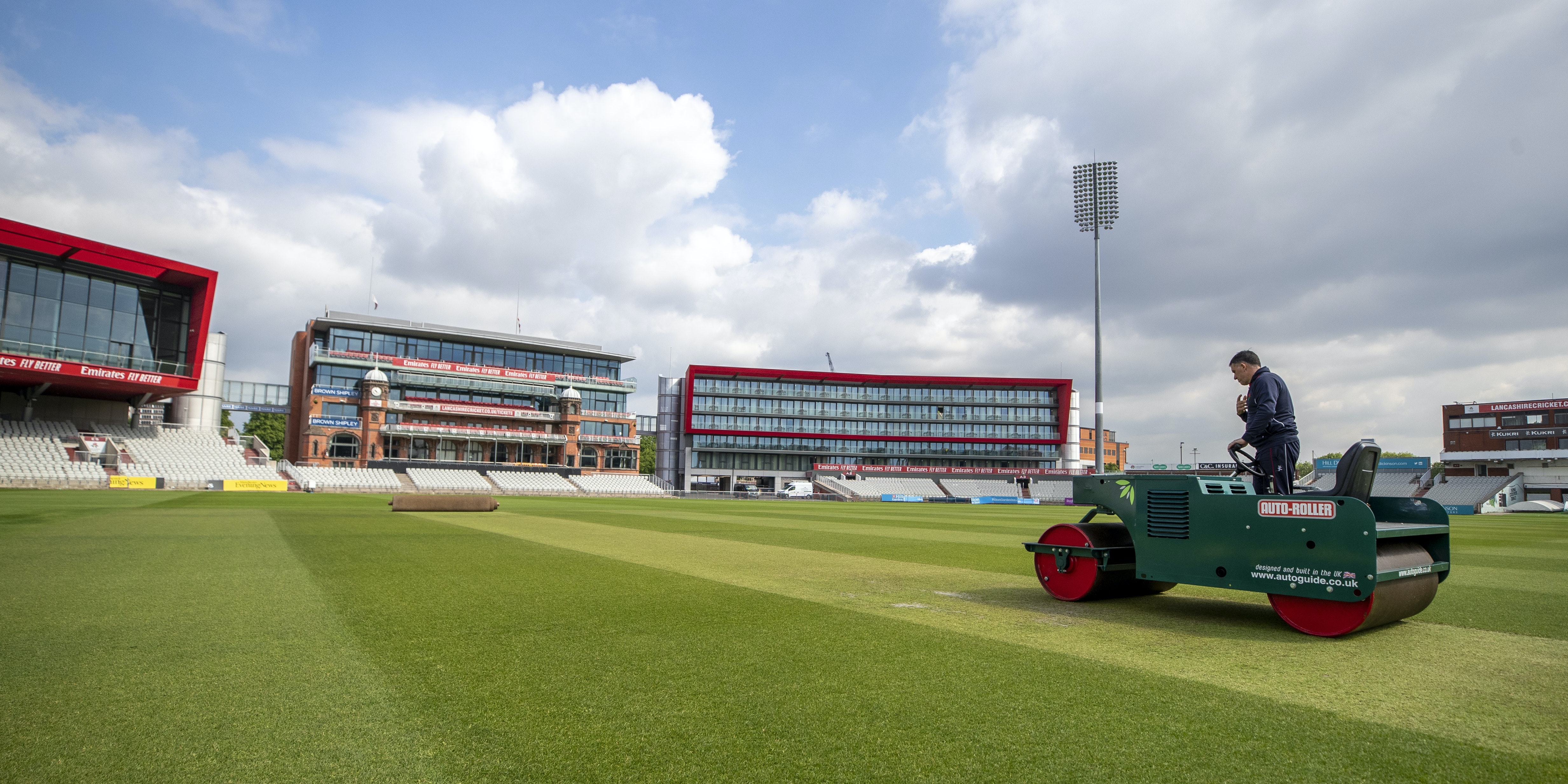 England’s players will have a “bridge to the outside” if their international summer of cricket can go ahead.

The England and Wales Cricket Board is hoping to stage games against the West Indies, Pakistan, Australia and Ireland across all three formats, once it gets the green light from the Government that it is safe to do so following the coronavirus pandemic.

Plans are being made to play matches at two bio-secure venues, with a third made available for training, where players will be subject to stringent testing and safety protocols once they are inside.

There were suggestions that the players would be forced to stay in camp for the whole summer, but that no longer looks to be the case, meaning Joe Root would be able to leave to attend the birth of his second child in July if it happened when he was on England duty.

The ECB’s director of special project Steve Elworthy says the bubble has to be kept tight, but there would be movement allowed in and out.

“This is what they’re calling, I think, the bridge to the outside,” he said. “That’s the latest terminology. What we’re doing from a testing point of view – all the different elements of where a person is going. Which household they are moving into and when they’ll come back into the bubble.

“That protocol of moving in and out through that bridge is currently being worked at with the doctor.

“Clearly, the more people you have in and out of the bubble, the weaker the bubble is. But at the same time, there are going to be circumstances when people will need to leave. I absolutely get that.

“We will make sure that the protocols around leaving the bubble and coming back into the bubble are the shortest period of time but in the most safe and secure way possible.

“The protocols from the medical point of view still need to be finalised. The one thing they are working on is trying to make that time as short as possible, which would allow that sort of exit and entry back in the bubble.

“It’s one of the number one conversations that we are having. Not only from a player point of view, but broadcasters, ECB staff, venue staff – we need to reach having that bridge to the outside as soon as possible.”

The ECB is confident a three-match Test series against the West Indies will go ahead in July, before a full Pakistan tour and limited-overs matches against Australia and Ireland.

The expected proposed venues are expected to be confirmed next week, with Emirates Old Trafford and the Ageas Bowl in Southampton widely anticipated to be chosen. The full details of what a bio-secure environment entails could also be released.

Elworthy indicated that there would be no more than 240 people on site, who would all be subjected to testing throughout their time at the venue.

If a player tests positive or shows symptoms of coronavirus then they will be placed in isolation, rather than the game being abandoned.

“He will be placed in isolation,” Elworthy said. “The latest advice that I’ve got on this is that the medical team on site will make an assessment at the time.

“Those are the protocols that are currently being worked out because we need to work out the final detail of exactly what that process and protocol means.

“But at the moment, they will be moved into an isolation room, the medics on site and occupational nurse will make a recommendation based on the test – whatever the test is and the result is. It will be made at that point in time.”