Home News Mpofu: Self-belief will lead us to victory

Mpofu: Self-belief will lead us to victory 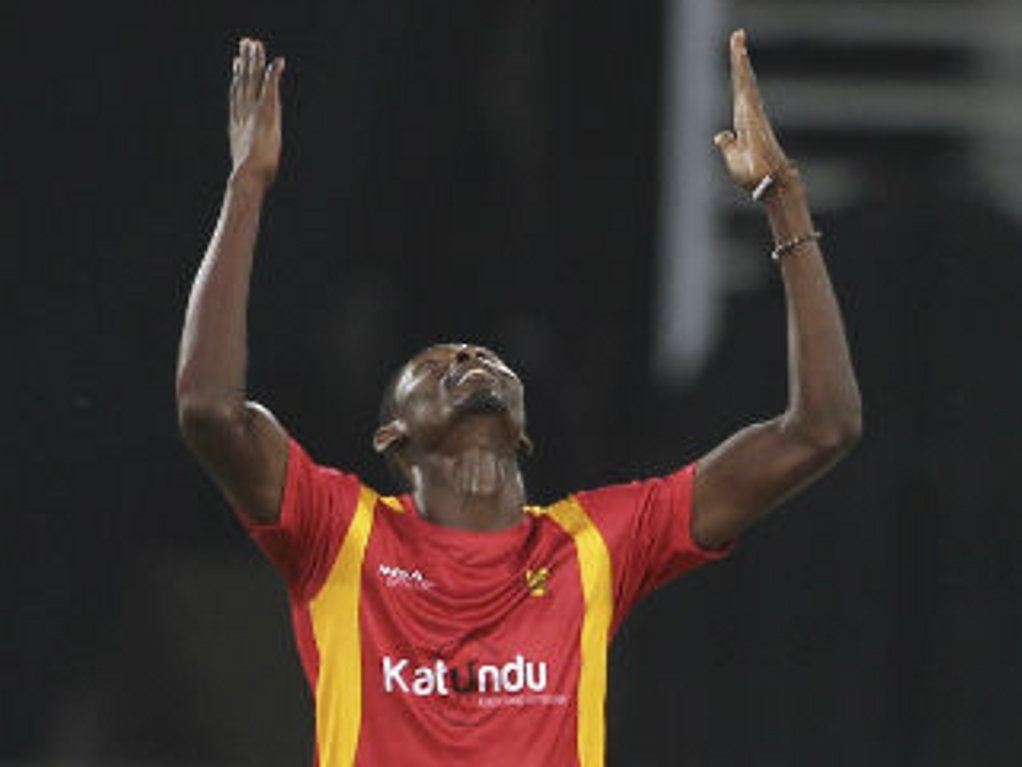 Zimbabwe fast bowler Chris Mpofu feels that his team-mates, especially the younger ones, need to believe in themselves more, which will translate into winning matches, and maybe a win against India on Sunday.

India have won four out of four games on the current tour to Harare, with the first T20 on Friday going their way too by 54 runs. Mpofu took three wickets and was pleased with his efforts, but hoped they have a better result in the second T20.

Mpofu said on Cricinfo: "At the end of the day we pulled it back, especially at the death. With the fire-power that we've got I thought we did quite well because at one stage I thought they could have got to 200.

"I thought maybe the pressure got to our youngsters, which I can understand. If I speak for myself, I don't think I had too much pressure. I just think we have done it before, so we need to keep our heads up and look forward to the next match.

"Maybe there has to be more belief with each and every individual. Maybe it might be the pressure that most of the guys we are playing against are highly rated in the IPL.

"But guys just need to realise that if you do well against them then you have the opportunity to get recognised. So I think guys need to be free when they come out to play."

He added that the final match of the tour, on Sunday, could see Zimbabwe bag a win as they're not expected to do so. The lack of pressure could see them avoid a whitewash, he felt.

"For us going to the last match we have nothing to lose, so if we can go out and express ourselves. Not many people will expect us to win, but if we go out there with the attitude that we have everything to gain I think we will come out with a victory."