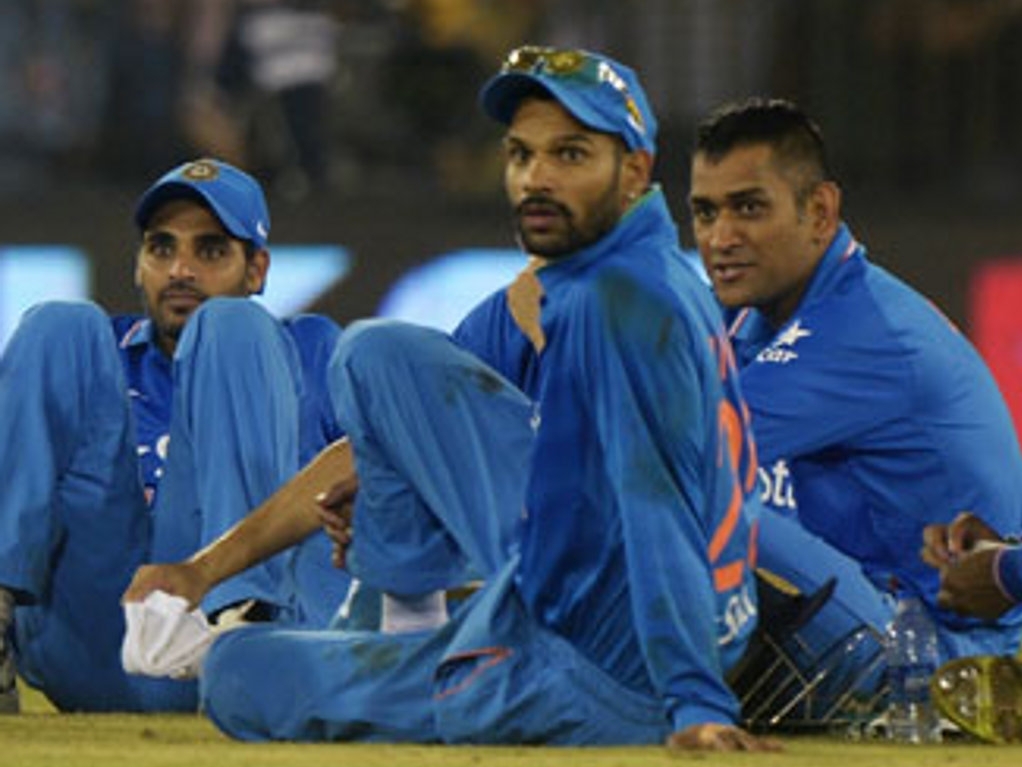 India captain Mahendra Singh Dhoni has dismissed the bottle-throwing antics of the crowd during the second T20 against South Africa in Cuttack as harmless, saying people were following the 'first bottle'.

The T20 was interrupted twice due to bottle throwing, the first time for nearly half an hour, and the umpires were rather safe than sorry as they called a halt to proceedings repeatedly.

But Dhoni, who said the initial 'first bottle' was in protest against the side losing so badly (they were all out for 92), said the other fans just did it for fun, and weren't trying to hurt the players.

Dhoni, whose side lost by seven wickets, said: "Frankly, from a safety point of view, I don't think there was a very serious threat.

"A few of the powerful people from the crowd were good enough to throw the bottles inside the rope. So the umpires thought it was better that players go off the field for a while.

"The reaction of the crowd, you know, we didn't play well, so at times you get reactions like this. It's only the first bottle. After that they start throwing for fun. We shouldn't read too much into it.

"I still remember we played in Vishakhapatnam once, we won the game very easily, and that time also a lot of bottles were thrown. It starts with the first bottle, and after that, you know, it is more fun for the spectators if they start doing it and following it."

There is one more T20 to be played, in Kolkata on Thursday, with the Proteas already having won the series. Five ODIs and four Tests follow this T20 series.