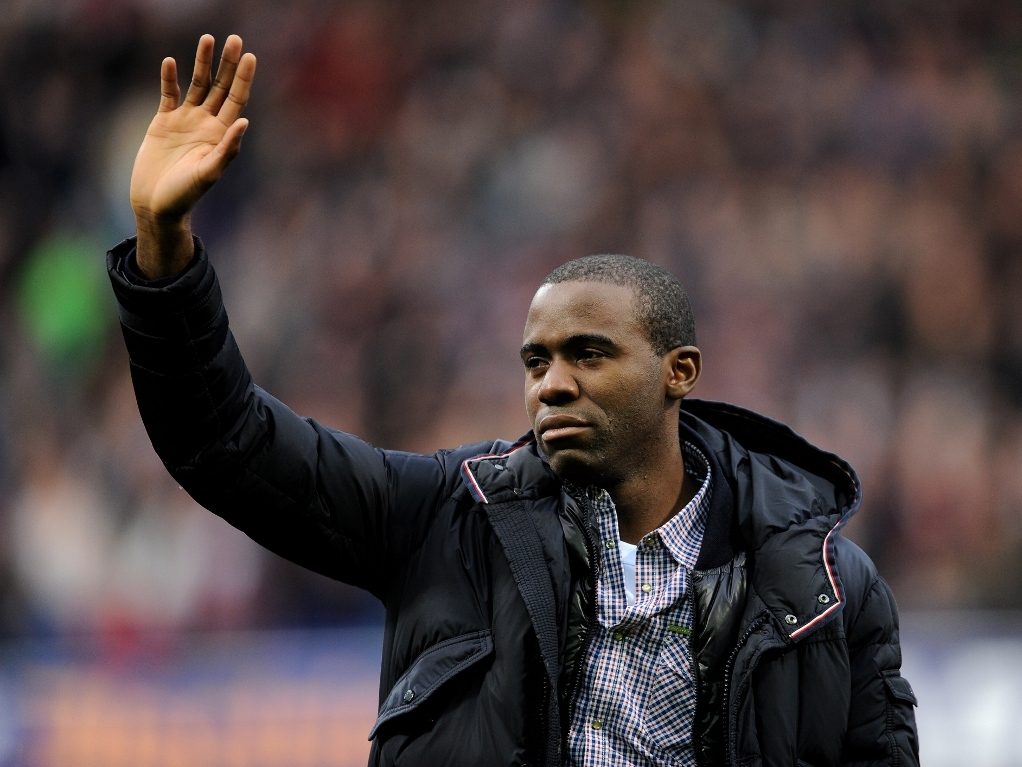 Following the shocking news that England international batsman James Taylor has been forced to retire from the game due to a serious heart condition, the Nottinghamshire cricketer received support from former football player Fabrice Muamba.

The 26-year-old Taylor, who had played seven Tests and 27 ODIs, was diagnosed with ARVC (Arrhythmogenic Right Ventricular Arrhythmia) can no longer play the game he loves.

Muamba will know exactly how Taylor feels having had to call time on a promising football career in August 2012, at the age 24, five months after collapsing on the pitch while playing for Bolton Wanderers against Tottenham Hotspur.

A former England under 21 international, Muamba said on twitter: "@jamestaylor20 having life is a great option.Retirement is inevitable but for some of us it's just earlier than expected. Enjoy life."

The news about Taylor has been met with shock around the cricketing world with the right-handed batsman receiving plenty messages of support.

England Team Director Andrew Strauss said: "It is both shocking and saddening to hear that James' career has been cut short in such a sudden and unexpected manner.

"Throughout his career, he has constantly impressed with his determination to make the absolute most of his ability, and it is immensely cruel that such a hard working player will be unable to fulfil his great potential in the international arena."