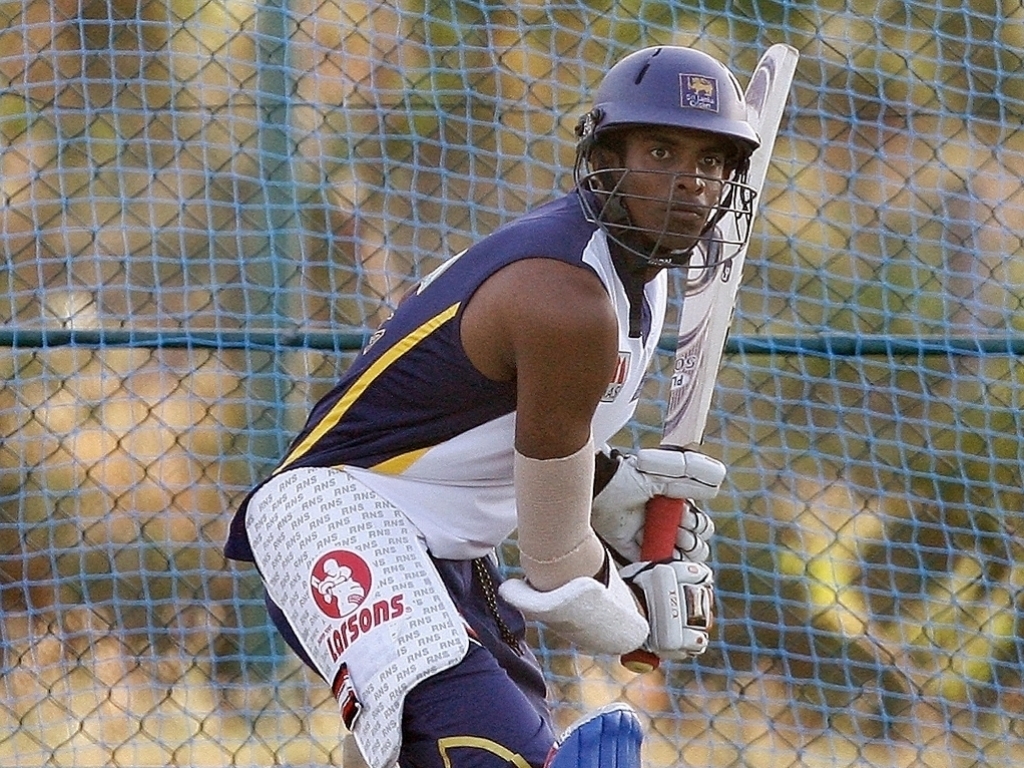 Batsman Jehan Mubarak has been recalled Sri Lanka Test squad for their three-match series against Pakistan which gets underway on 17 July.

Along with Mubarak two uncapped players, fast bowler Dushmantha Chameera and left-handed batsman Kusal Perera, have also been included in the 16-man squad.

The 34 year-old Mubarak last played a Test in 2007 and earns a place in the squad on back of his prolific form in domestic cricket where he has scored more than a 1000 runs this season.

Chameera and Perera, who both have played in limited-overs internationals including at the world cup this year, and have put in strong performances for the 'A' side.

The team will be captained by Angelo Mathews and includes batting great Kumar Sangakkara, who has announced that he will be retiring later this year.