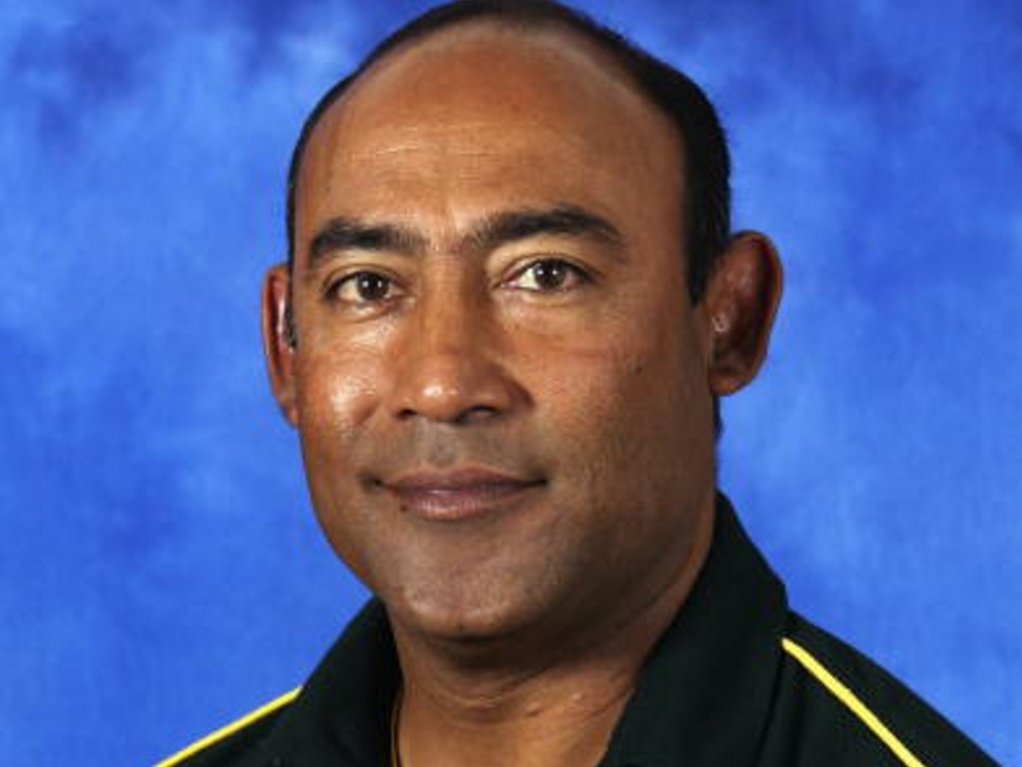 Nazar had fulfilled the roll between 2006 and 2008 but quit the post to take up a position as a coach with the ICC Academy.

The former director of Kenya's national academy has been given a three year timeframe to get Pakistan's Academy back up and running.

The veteran of 76 Tests has said that he was monitoring the progress of the NCA while with the ICC, telling ESPN Cricinfo: "I might have been away from Pakistan cricket but, in the last eight years, I have always been the true ambassador of the NCA,

"I was approached many times in the past but it didn't work out, but my eyes have always been here. We all know the system was made and it was broken, and now they intend to revive and I realised that now they are serious and [will] work towards development. So I am here."

After affirming his commitment to fix Pakistan's dysfunctional development system, Nazar refused to blame anyone for the issues but instead insisted he was keen to get to work, saying: "The cycle of development is very important and, due to many reasons, it easily disintegrated twice in the last 14 years, which has cost [Pakistan cricket] five to ten years. I don't know what the reasons were.

"They may be financial or whatever the circumstances were, but now my biggest task is revive this cycle and make a plan to speed up this process of development so that we can cover up the lost time."

Indicative of wider problems in Pakistan cricket and the country as a whole, the NCA has been in steady decline since Nazar left in 2008. Pakistan has been destabilised by the conflict in neighbouring Afghanistan, with security concerns preventing most Test playing nations from visiting Pakistan and political disturbances and lack of funding causing many regional cricket academies to close their doors.

Nazar looks set to implement a top to bottom restructuring of the Academy to get the cycle of development in Pakistan cricket up and running again, of his plan the former right-hand batsman said: "I will be reviving the NCA as it was earlier, and there is no rocket science in it,

"The plan is there, as the academies will have their role from top to bottom.

"It will similarly will be expanded from the NCA to the regional academies, age group [cricket] will come under development, the A team will be developed with emerging players and all the 16 regional academies will start functioning from August 1. So this cycle will be alive and running in due course."

During coaching stints for Pakistan and Kenya, Nazar has built a reputation as an excellent coach, and has been credited with helping young fast bowler, Mohammad Amir, recover from injuries that plagued him early on in his career.

Pakistan cricket is desperate for dawn to break on a long, dark night that has seen the nation slip from their position among cricket's elite. The PCB are clearly targeting some sort of rejuvenation, with the appointment of Inzamam-ul-Haq as chief selector, hiring Mickey Arthur as national team coach and now the return of the respected Nazar to the post of NCA director.