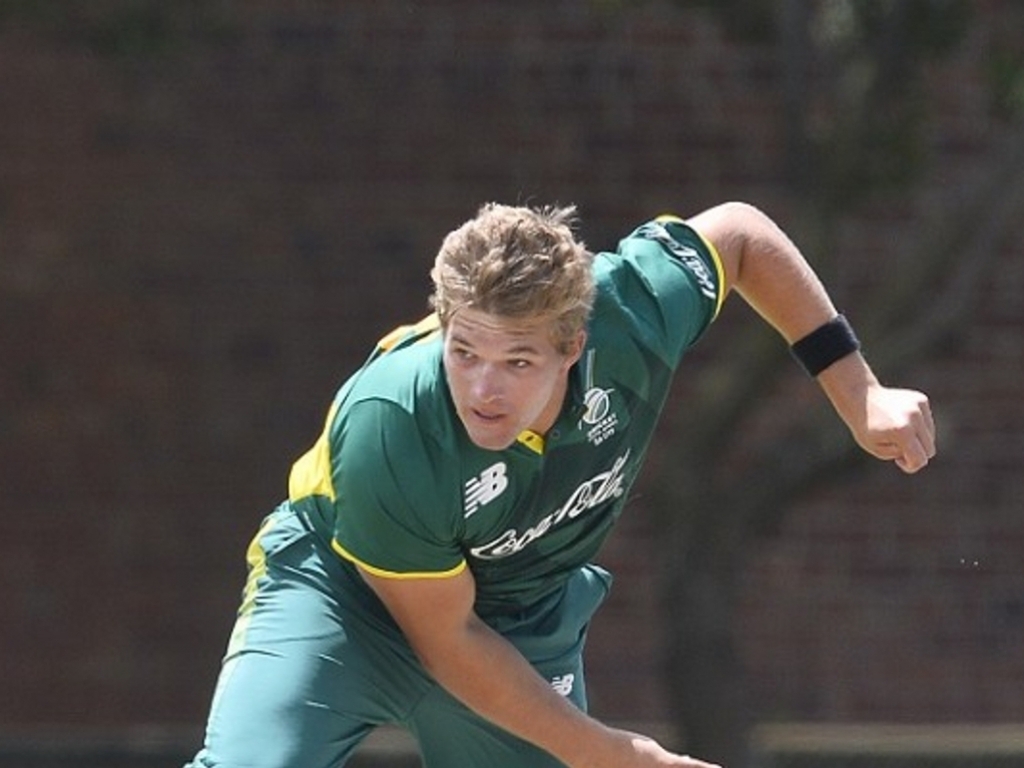 Wayne Parnell has been ruled out of the remainder of the ODI Series against Bangladesh through injury.

His place in the Proteas squad for the remainder of the series will be taken by Highveld Lions all-rounder Wiaan Mulder.

Mulder has enjoyed an excellent start to the domestic season striking 276 runs in three innings, being dismissed just once and recording a century and two fifties.

He was part of the CSA XI that beat Bangladesh in their only One-day warm up game, taking 1/25 and not being required to bat.

Mulder has been involved with the Emerging SA and South Africa A squads having been earmarked for progression since before he completed high school.

There are high hopes that Mulder could become a top six batsman and frontline bowler across all formats for South Africa, giving the team the kind of balance they enjoyed when Jacques Kallis was at his peak.