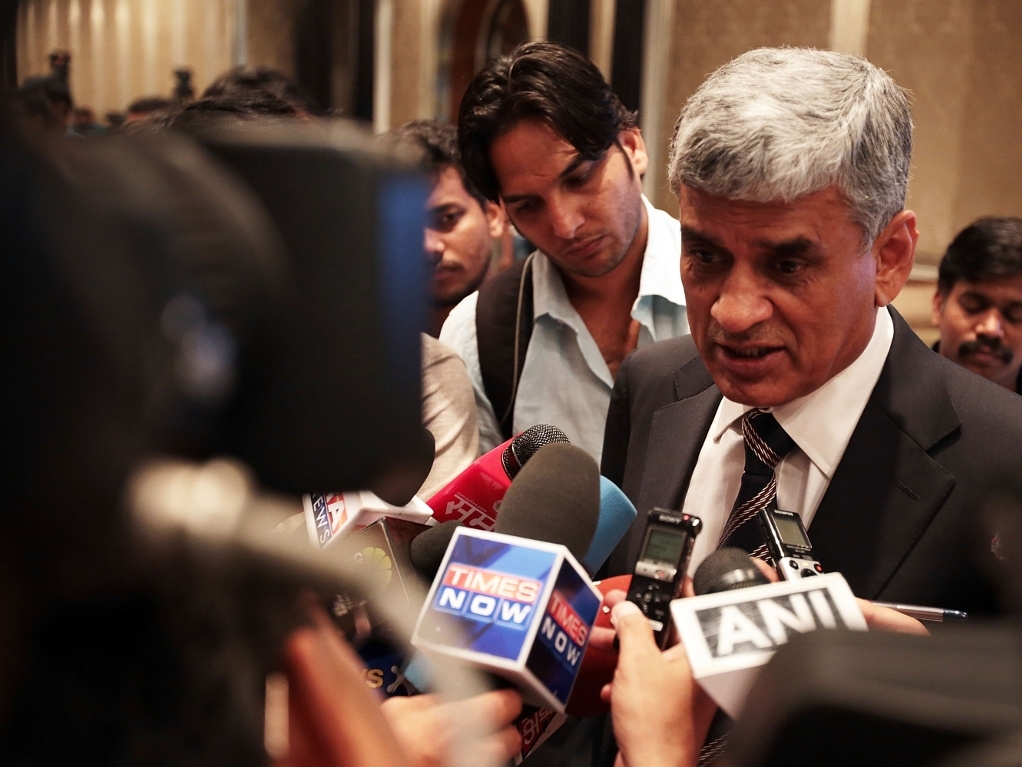 Mumbai cricketer Hiken Shah has been suspended by the BCCI for making a corrupt approach to one of his teammates in first-class cricket.

Shah, who is a left-handed top-order batsman, allegedly made the approach to a colleague that is involved with an IPL franchise.

The BCCI said in a statement: "Hiken Shah made a corrupt approach to one of his colleagues from first-class cricket, who is also a member of one of the IPL teams.

"Based on the information, BCCI President, Mr Jagmohan Dalmiya, instructed ACU to conduct an immediate enquiry into the matter.

"After a detailed inquiry into the reported incident, the inquiry commissioner found Hiken Shah guilty of committing breach of Articles 2.1.1; 2.1.2; and 2.1.4 of the BCCI Anti-Corruption Code for participants and recommended their provisions to the BCCI President."

Shah becomes the second player from Mumbai to be found guilty of match fixing after left-arm spinner Ankeet Chavan was involved in the 2013 IPL scandal and banned for life.