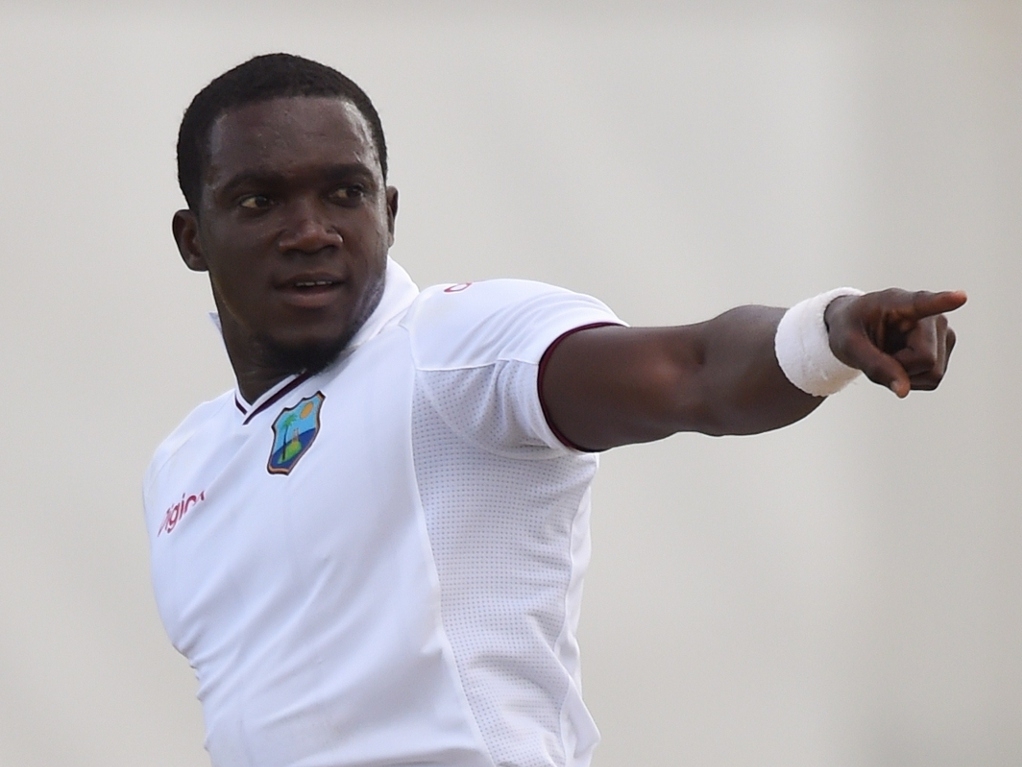 Mumbai Indians have roped in West Indies paceman Jerome Taylor for the rest of the Indian Premier League (IPL) season as a replacement for Lasith Malinga, who has been ruled out with a recurring knee injury.

Taylor, who debuted for the West Indies at the age of 18, has gone on to represent the team 147 times in ODIs, Tests and T20Is combined.

He became the first West Indian to take a hat-trick, when he dismissed the Australian middle order in the 2006 ICC Champions Trophy.

Over the years Taylor has become the spearhead of the West Indian bowling line-up and was also a part of the recent World T20 winning squad in India.

The fiery seamer represented the Pune Warriors team in 2011 picking up six wickets during the season. Taylor's addition to the squad will give coach Ricky Ponting an additional resource to bolster the MI bowling unit.