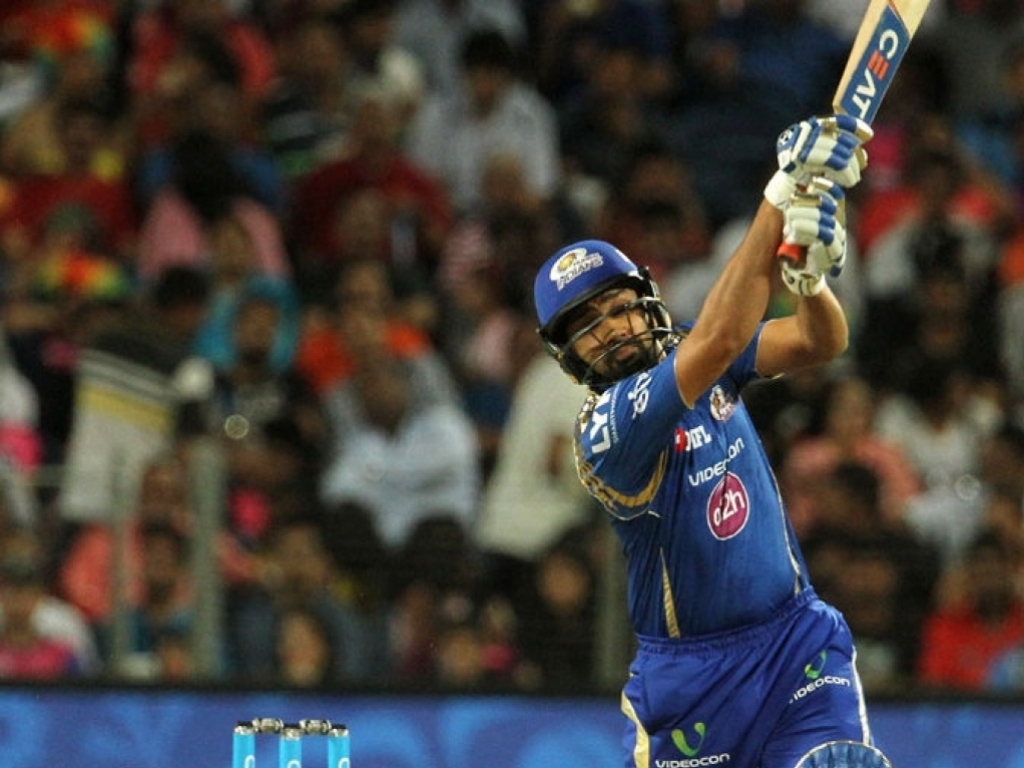 Mumbai Indians have secured a record fifth IPL title with a five-wicket win over Delhi Capitals in Tuesday’s final in Dubai.

This after chasing down 157 with eight balls to spare, with captain Rohit Sharma leading the charge with a well-played 68.

With the ball, Trent Boult finished with figures of 3-30 for Mumbai, which included the big wicket of Marcus Stoinis with the first ball of the match.

In fact, Delhi were on the ropes for parts of their innings, and were 22-3 before captain Shreyas Iyer made 65 not out, including a partnership of 96 with Rishabh Pant, but ultimately their target was never going to be enough.

Particularly not after Rohit and Quinton de Kock added 45 after four overs, and while the South African fell shortly after, Rohit nearly saw the job through to the end, before he was caught in the deep with four overs left and 20 still to get.

Kieron Pollard and Hardik Pandya fell shortly after, but Ishan Kishan’s unbeaten 33 saw the innings through with ease.

After their poor start, Iyer and Pant, who made 56 off 38 balls, but Delhi faltered again at the end of their innings, adding only 20 in the final three overs.

Meanwhile, Rohit meant business from the off, hitting his first of four sixes over long-on off Ravichandran Ashwin’s third ball of the chase.

Ultimately it was a fitting end for the dominant team of the series, who had beaten Delhi in each of the three other meetings between them.

It might have been different had Kagiso Rabada, the tournament’s leading wicket-taker, not gone for 18 from his first over, but thereafter the die was cast.