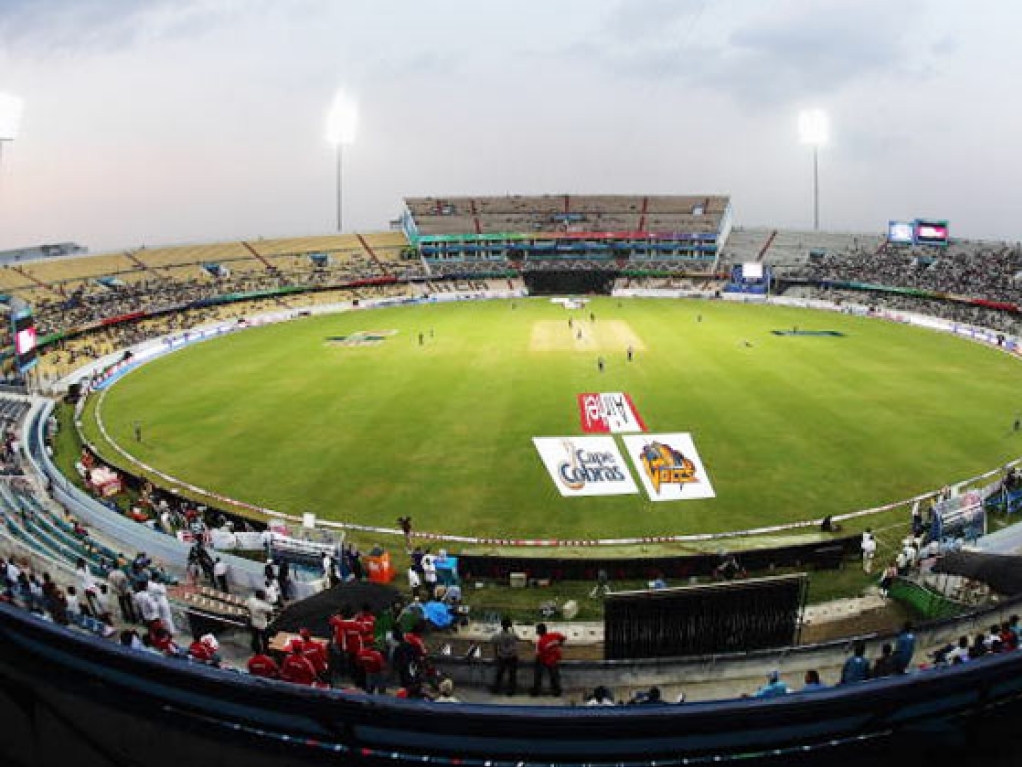 The Mumbai Indians have chosen to use the Sawai Mansingh Stadium in Jaipur as their home venue for the rest of this season's IPL after a high court ruled that all matches in Maharashtra must be moved due to a severe drought.

The Rising Pune Supergiants, the other team affected by the court ruling, have opted to use Visakhapatnam for their home matches.

The venue in Jaipur was the home ground of the Rajasthan Royals, who were suspended from IPL cricket due to corrupt activities by their officials.

The Bombay High Court ordered all IPL games to be shifted at the end of the month so both teams can still play games at their current grounds until 30 April.

IPL chairman Rajeev Shukla said: "We had given Mumbai Indians three options – Jaipur, Kanpur and Raipur. The Mumbai Indians told us that they would like to play their home matches at the Sawai Mansingh Stadium in Jaipur.

"Accordingly, the IPL and IMG officials will be going to Rajasthan tomorrow in order to speak to the state government."