Murali backs Malinga to bounce back 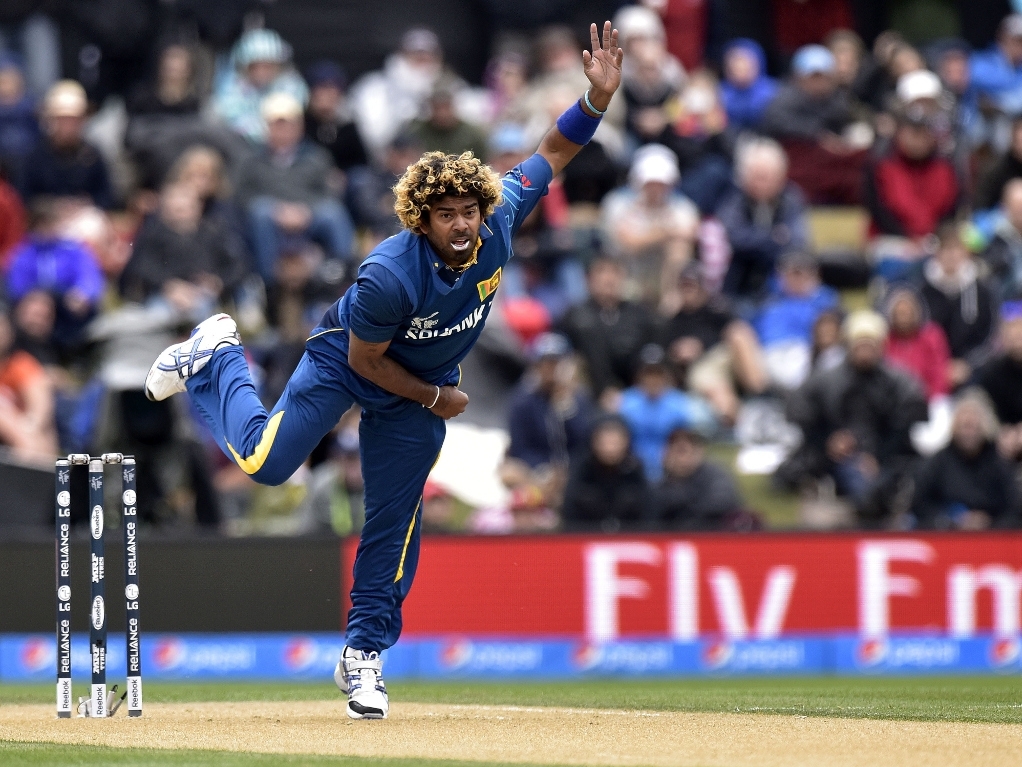 Malinga returned unflattering bowling figures of none for 84 in ten overs, as he played in his first international match since undergoing ankle surgery last September.

Sri Lanka went on to lose the match to the Black Caps by 98 runs, as the home side racked up 331 for six in their 50 overs.

Malinga, who has an unusual bowling action, is generally known to be one of the best bowlers in ODI cricket, and seen as a vital player if Sri Lanka hope to do well at the global event.

Muralitharan told the ICC website: "Although Lasith Malinga's figures look like a horror show with none for 84 from his 10 overs, he will have benefited from the outing.

"We have to be realistic about him, after all. He is coming into the tournament off the back of no cricket since his ankle surgery last September and it will take time for him to get back to his best."

Sri Lanka's next two matches at the tournament are against Afghanistan and Bangladesh on the 22nd and the 26th of February respectively, and Murali feels those matches will be important for Malinga to get some overs under his belt.

Murali added: "The chance to get more overs under his belt against Afghanistan and Bangladesh (in their next two games) will be good news for him and for Sri Lanka."