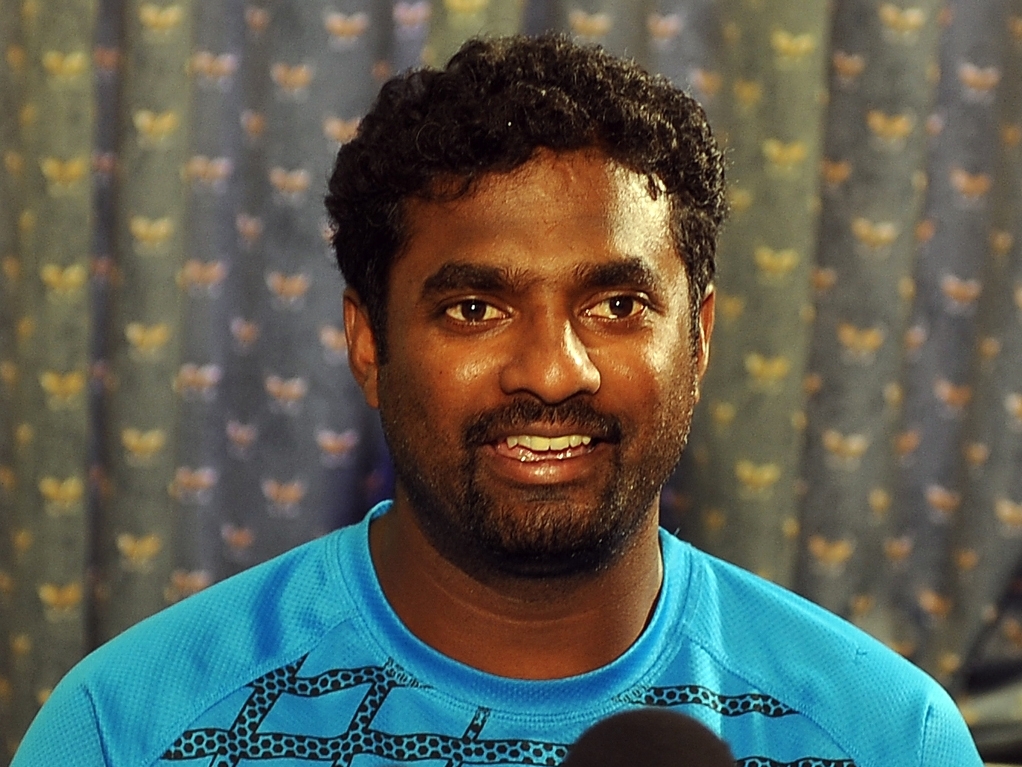 Former Sri Lanka spinner Muttiah Muralitharan has been left baffled by the choices that his country's national team made in their World Cup quarter-final defeat to South Africa in Sydney on Wednesday.

The Asian side did make some odd team selections, promoting Kusal Perera to open the batting instead of the inform Lahiru Thirimanne who had been doing well alongside Tillakaratne Dilshan at the top of the order.

Kusal looked nervous and played and missed at a few easy boundary balls, then got out to Kyle Abbott, as Sri Lanka were in early trouble at eight for two.

The 1996 champions could never recover and were bowled out for a paltry 133 inside 38 overs. The Proteas knocked off the runs with only one wicket down after 18 overs.

Writing in his column on the ICC website, Murali said: "I give South Africa full credit for the way they played. Having lost the toss, their fast bowlers were excellent first-up and that created the situation where the spinners were able to steal the show.

"But Sri Lanka's selections, the batting order and the way many of the batsmen handled those spinners left me scratching my head.

"I simply could not understand why the decision was taken to break up the opening pairing of Lahiru Thirimanne and Tillakaratne Dilshan, as that had been one of the successes of the tournament.

"This was not a time for major changes of this sort and the old saying "if it is not broken then do not fix it" should have applied to the opening pair."