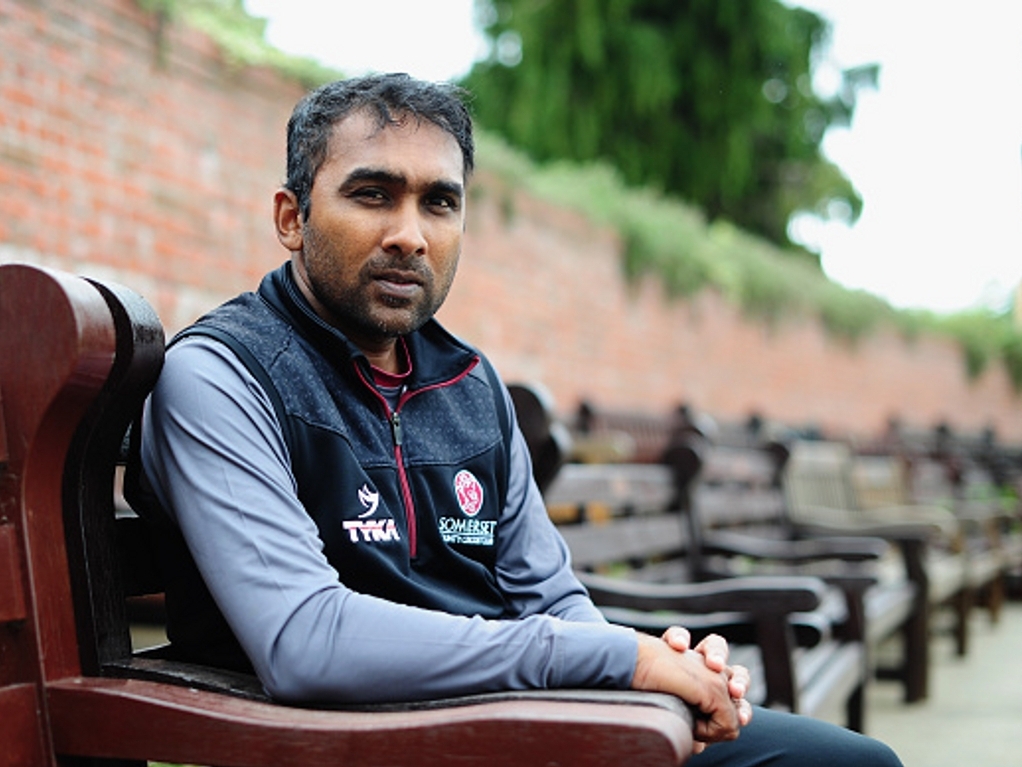 Legendary Sri Lankan batsman and former captain Mahela Jayawardene has revealed that Muttiah Muralitharan needed to be persuaded to attack.

According to Jayawardene, Muralitharan naturally had a very defensive mindset, and would often need to be coaxed into a more aggressive outlook.

Speaking on the programme ESPNcricinfo Talking Cricket, Jayawardene said: "Murali was a defensive bowler, but the thing is, they couldn't take him down because he had everything covered,

"But I was a different captain. I wanted to attack with Murali more, and Murali only attacked when he felt he was in control of the situation, then he'll go all out on attack.

"But for me it was different, I wanted to use him in a different way. I wanted to create opportunities for him rather than us sitting and waiting for an opening to happen.

"I think Arjuna (Ranatunga) probably had the same battles with Murali, but with Arjuna, because Murali was young and he was just coming through, he probably didn't have a choice with Arjuna.

"But with Sanath (Jayasuriya) afterwards as well, it was quite tough for Sanath to tell Murali, 'let's have a bit of attacking mindset'. But that's something that I've always encouraged Murali to do, but we've always found a way to come to a middle ground."

The former skipper opened up about the rift that occurred between himself, and Marvan Atapattu.

Jayawardene was captain when Atapattu was dropped for the 2007 World Cup Final.

Jayawardene reflected: "Knowing Marvan, I think he is a very honest player, he played really hard but he didn't take it in the right spirit,

"So, throughout the World Cup, his contribution wasn't very good as a member of the team, but we had a great campaign. No one gave us any opportunity, everyone thought we'll probably go out of the group stages, but we topped the group.

"Then, we went as a second best team in the Super Six stages before going all the way to the finals. And when we got back, obviously, Marvan played a few more Test matches before retiring.

"He probably didn't speak to me for a good four to five years after that, and our first conversation probably was when he was appointed as a batting coach to the national team."

Retired from international cricket, Jayawardene is currently turning out for Somerset on the English county scene and working as a television pundit.