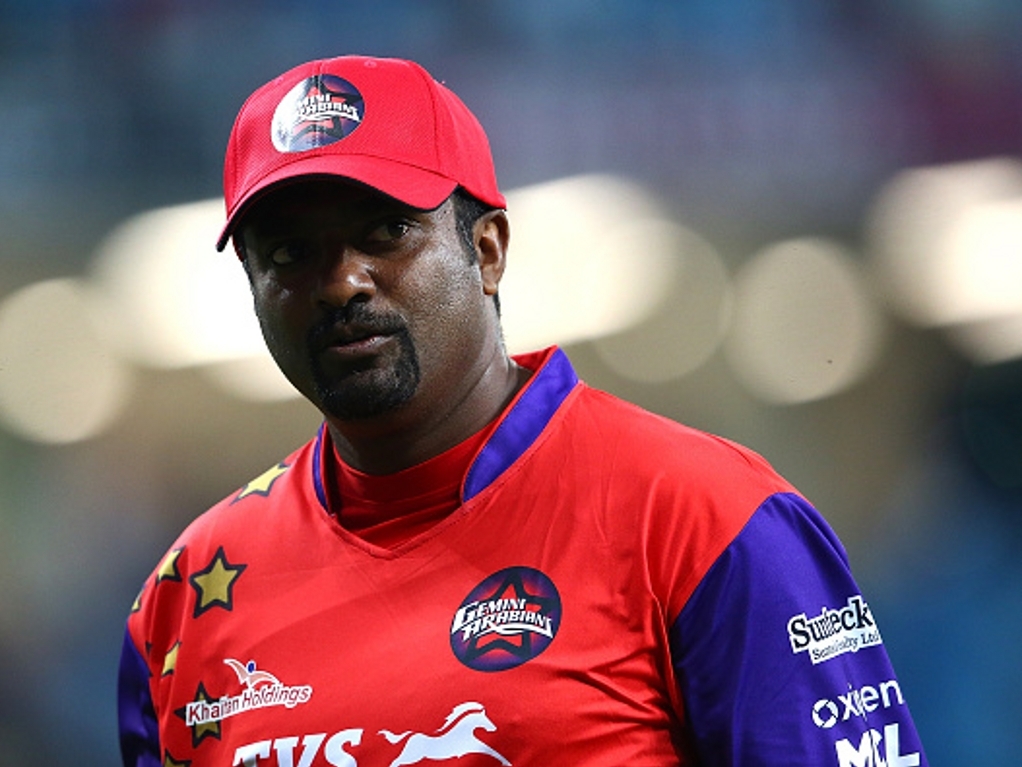 After Sri Lanka's abysmal showing in England, Muttiah Muralitharan, believes Australia will start the Test series in Sri Lanka as firm favourites despite their weaknesses against spin.

Australia are the current number one ranked Test nation, whereas Sri Lanka are ranked seventh after suffering a 2-0 series defeat in England.

Speaking to cricket.com.au, the spin legend granted Australia the favourites tag:  “Australia is favourite at the moment because they have played good cricket in the recent past,

“Sri Lanka on other hand is struggling a bit in all forms of the game so Australia will have an edge over Sri Lanka.

“They have a chance of winning the series because the Sri Lankan side is very inexperienced as lot of players retired recently and they are rebuilding the side so they won’t be strong enough.

“Therefore, Australia I think will have a good chance of winning the series.

“If they use the conditions properly and play their spinners well they definitely have a chance.”

Australia would do well not to underestimate their opponents, who cannot possibly play as badly as they did in England when they return home. Australia have spent a lot of time preparing for this tour with a specially prepared spin wicket at the Bupa National Cricket Centre in Brisbane.

The Australians have included two spinners in their sqaud and it is likely both, Stephen O'Keefe, and Nathan Lyon will play in conditions the quicks may find challenging.

The all-time leading Test wicket taker agreed with this move, saying: “Normally you have to play at least two spinners in Sri Lanka because wickets are slower,

“Sometimes wickets take lot of turn, otherwise we have slow wickets and fast bowlers do not have much assistance unless they reverse (swing) the ball.

“Swing bowlers don’t do much in the Sri Lankan conditions so that’s why the spinners come into play.

“They got to have variety to win series in Sri Lanka.

Australian opener Joe Burn's has spent extensive time preparing to play spin and Muralitharan has highlighted the need for Australia to tackle Sri Lanka's spinners well: “It is not just about how many spinners you have got. It is also about how well you are going to bat against spin.

“Rangana Herath is a very good bowler so they (Australia) will have to tackle him as well.

“You’ve got to put runs on the board for your bowlers to work on it.”

“He has proven himself in Test cricket and has taken a lot of wickets for Australia.

“He bowls in different conditions (in Australia) which are not much helpful for spin but on the turning wickets he has taken some wickets.

“So I think it’ll be a good opportunity for him to play in Sri Lanka because here wickets will have turn, especially in Galle.

Australia take on Sri Lanka in the first of three Tests in Kandy on July 26.