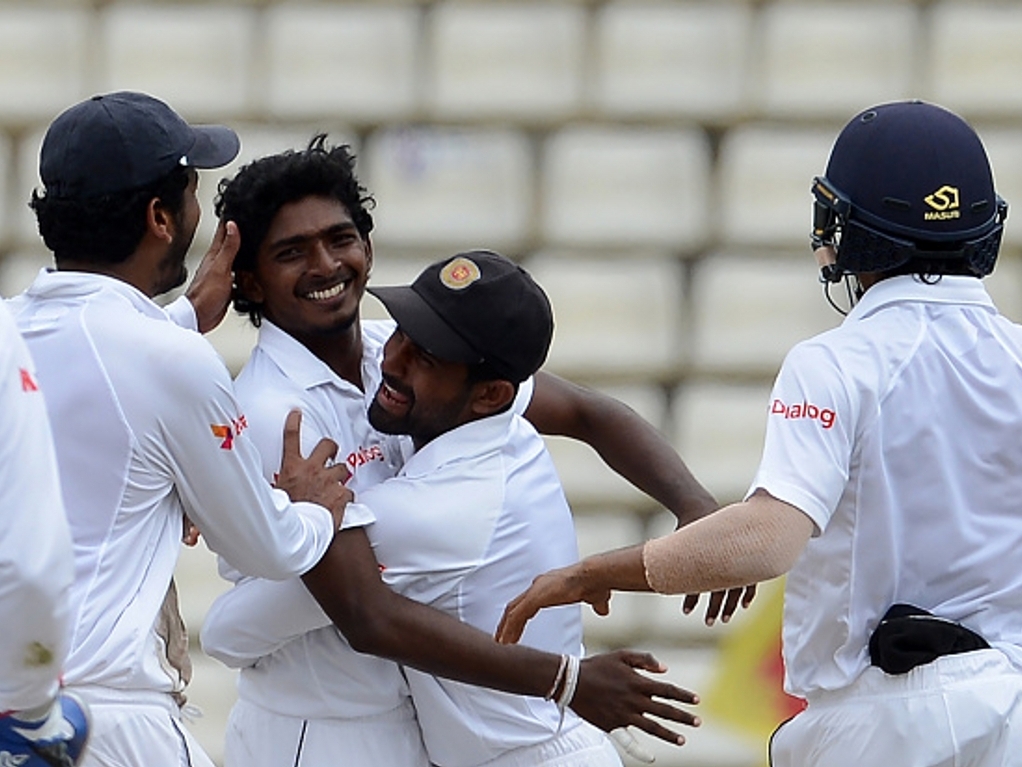 Former Sri Lanka spinner Muttiah Muralitharan is pleased to see new talent coming through the ranks, despite the Test side's poor recent fortunes, but has warned that the youngsters need to be protected.

Murali was speaking about batsman Kusal Mendis and leg-spinner Lakshan Sandakan, both of whom were integral to the side's win over Australia in the first Test in Pallekele. Mendis' big century was arguably the key to the win.

While Murali is pleased to see rookies making an impact in the wake of big retirements, he does not want to see the youngsters over-played or exhausted.

Muralitharan told AFP: "There's no doubt about the talent we have. Those two young guys have bright futures ahead of them.

"But the thing is we need to nurture them.

"Look at what happened to (Ajantha) Mendis. He took a truckload of wickets at the start. But when he went through a couple of lean series, he was put under pressure and then went into a defensive mindset.

"Today he is nowhere."

The leading Test wicket-taker is currently consulting with the Aussies about the Sri Lankan decks, much to the SLC's consternation, but Murali scoffed at the outrage, saying he was hardly going to change their fortunes inside a few days.

He added: "The Australians are not good at playing in these conditions and that's why they hired me.

"They play 80 percent of their cricket on fast and bouncy surfaces and it's only natural that they will struggle in conditions like these.

"Simply because I coach, they can't win. It's a process and you need to master that process over a long period of time."