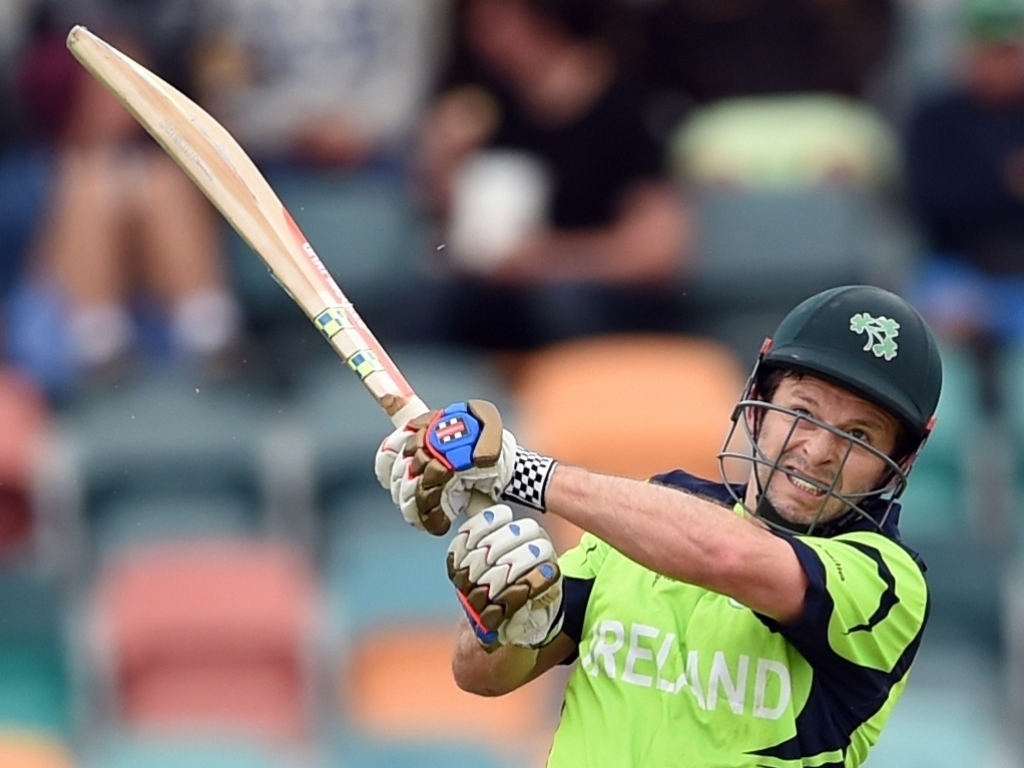 Ireland fast bowler Tim Murtagh will be afforded an extended rest period after he was not named in Ireland’s squad for the ODI tri-series against Scotland and UAE in Dubai next month.

Murtagh will be replaced in the squad by the recalled Andy McBrine who last featured for Ireland in March.

Off-spinner McBrine was part of the Ireland A squad that toured Bangladesh in October.

Ed Joyce has recovered from the knee injury that saw him miss Ireland’s Intercontinental Cup clash with Afghanistan last month.

The tournament will serve as a tune up for the World Cup qualifying tournament which will be held in Zimbabwe in March.

Chairman of selectors Andrew White said: “We can’t underestimate how good the series win in Sharjah was against Afghanistan. It was undoubtedly one of the most satisfying for the players and staff in recent times.

“We’ve opted to leave Tim Murtagh at home to prepare for the long tour of South Africa and Zimbabwe as the staff continue to manage his workload.

Former South Africa and Sri Lanka coach Graham Ford has taken over Ireland’s men’s team and is eager to get to work with his squad.

Ford said: “The lads will be looking to build up more positive momentum prior to the World Cup Qualifiers, gaining confidence from those recent wins in the last month.

“There is plenty of hard work needed through this crucial preparation period. The players are very much up for it and realise the importance of making the most of this game time in the sunshine and outdoor facilities.”