Murtagh ruled out of Dublin ODI 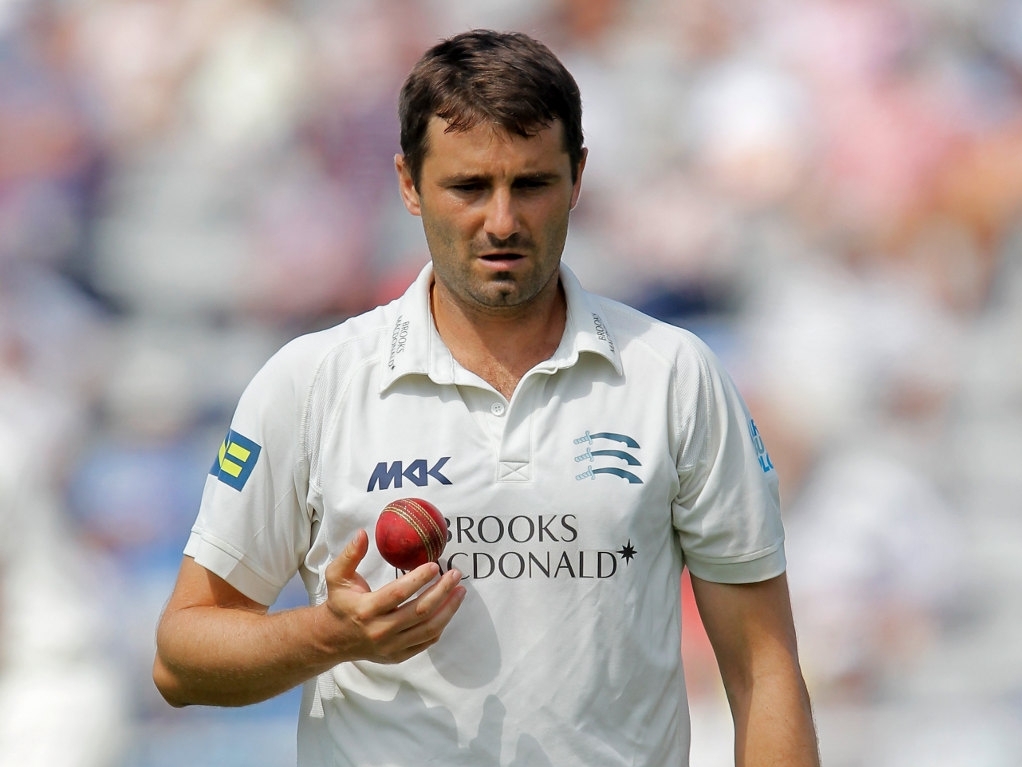 Ireland will be without fast bowler Tim Murtagh for their one-off ODI against England in Dublin on Friday, after he picked up a hamstring injury.

Murtagh got hurt while playing for Middlesex against Durham at Lord's this week, and underwent scans that ruled him out of the Malahide clash.

Cricket Ireland have opted not to call up another bowler, as the squad was already 14 men strong.

The game will be skippered by William Porterfield, who will be playing in his 200th ODI, while England will be led by James Taylor and could feature up to seven debutants.