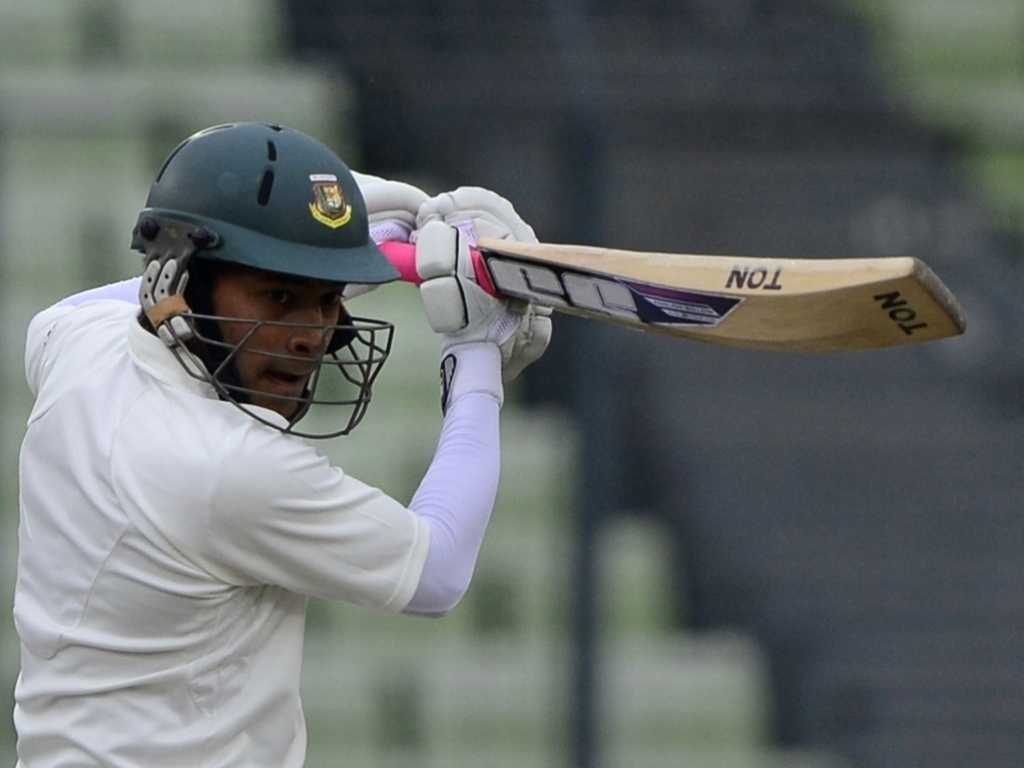 Bangladesh Test captain Mushfiqur Rahim feels the upcoming two-Test series at home against Australia will be his side's best chance of beating the Aussies in the longest format of the game.

The Tigers will host the Aussies next month, starting with the first Test in Chittagong on 9 October followed by a game in Mirpur on the 17th.

Mushfiqur drew comparisons with the Bangladesh team that played Australia in Test cricket nine years ago, when they came close to beating the visitors in the first Test.

The Tigers have had an outstanding year in ODI cricket after achieving their first bilateral series wins over Pakistan, India and South Africa, now Mushfiqur wants the Test side to follow suit.

Mushfiqur said: "This is the biggest chance to beat Australia. We will definitely try to give more than our 100% in both Tests.

"It would be a great way to end the year [with a win]. In 2006 they had the greatest team of all time. At that time we were long way from even thinking about beating them, and some even questioned whether we can play for four days.

"If that team can go close to beating them [in the first Test in Fatullah], why can't this team beat them? A win won't be impossible if we can play five days. I hope we become like our ODI side.

"Our cricket has come to such a stage that expectations are a bit more these days."