Home T20 cricket Mushfiqur Rahim rubbishes suggestion he was rested, claims to have been dropped 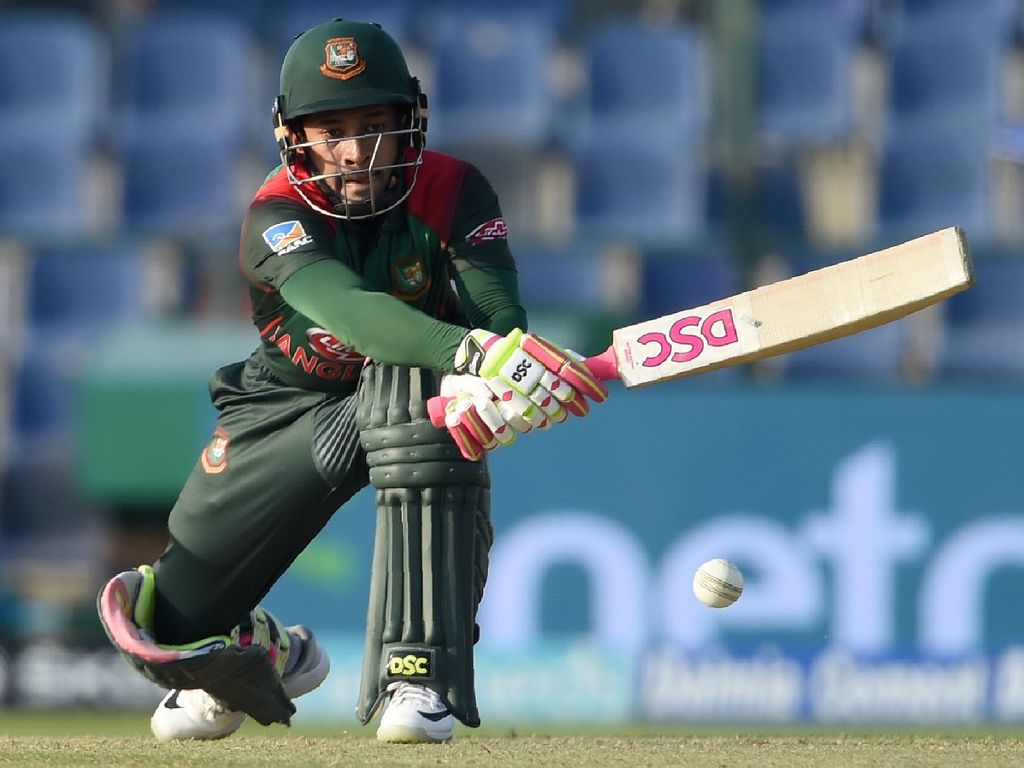 Former Bangladesh skipper Mushfiqur Rahim says that he wanted to feature in the T20I series against Pakistan but was forced to ‘rest’.

Mushfiqur insists that he felt no need to rest after the T20 World Cup but was told he would be sitting out the series which gets underway in Dhaka on Friday.

The wicketkeeper-batsman endured a lean run at the World Cup after notching an unbeaten fifty in a losing effort against Sri Lanka.

“To be honest I haven’t reached the stage when I have to tell someone that I need rest,” Mushfiqur told Bangladesh’s Channel 24 on Wednesday.

Bangladesh Chief selector Minhajul Abedin had insisted that Mushfiqur was “rested” while making it clear that Liton Das and Soumya Sarkar were dropped for their poor displays at the World Cup.

“We have four back-to-back Test matches against Pakistan and New Zealand,” Minhajul had said. “He is a key player. He is one of our best players. Tamim Iqbal is already injured. He is in doubt for the Test series. We want our best player to give his best during the Test series, so after consulting extensively with the team management, we have decided to rest him. It is only for the Pakistan series. He will be available later.”

Bangladesh skipper Mahmudullah insisted that he had nothing to do with the call to leave Mushfiqur out of the team.

“I think it’s best to ask the team management,” he said. “I wasn’t part of the decision.

“I don’t know what Mushfiq has said. I can only comment after I have seen what he has said.

“It is completely the team management’s decision. I don’t want to talk about it. All I can say is that we will miss Mushfiq.”