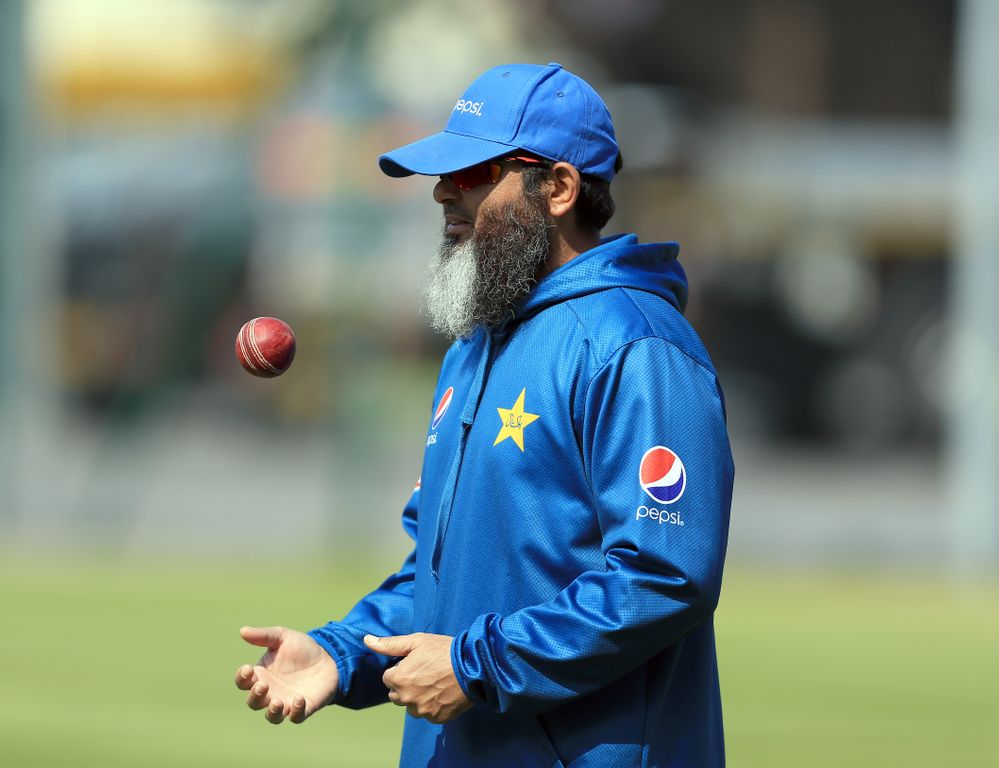 Mushtaq’s contract extension with the Pakistan Cricket Board (PCB) only takes effect from July which has allowed the 47-year-old to sign a short-term deal with the Windies.

The former leg-spinner took 185 wickets in 52 Tests and 161 ODI scalps in 144 matches for Pakistan before he retired from international cricket in 2003.

“They have produced many greatest cricketers and I have wonderful memories playing against a few in the 90s.

“They probably are not the same force in the world cricket at this stage but they still have a consistent pipeline of exceptional cricketers coming in the system.

“It’s a short contract but still a month-long deal is ample enough for me to create a difference.”

Mushtaq has had a stint as Pakistan’s bowling coach between 2016 and 2017 and will work as head coach of his country’s National Cricket Academy from July.