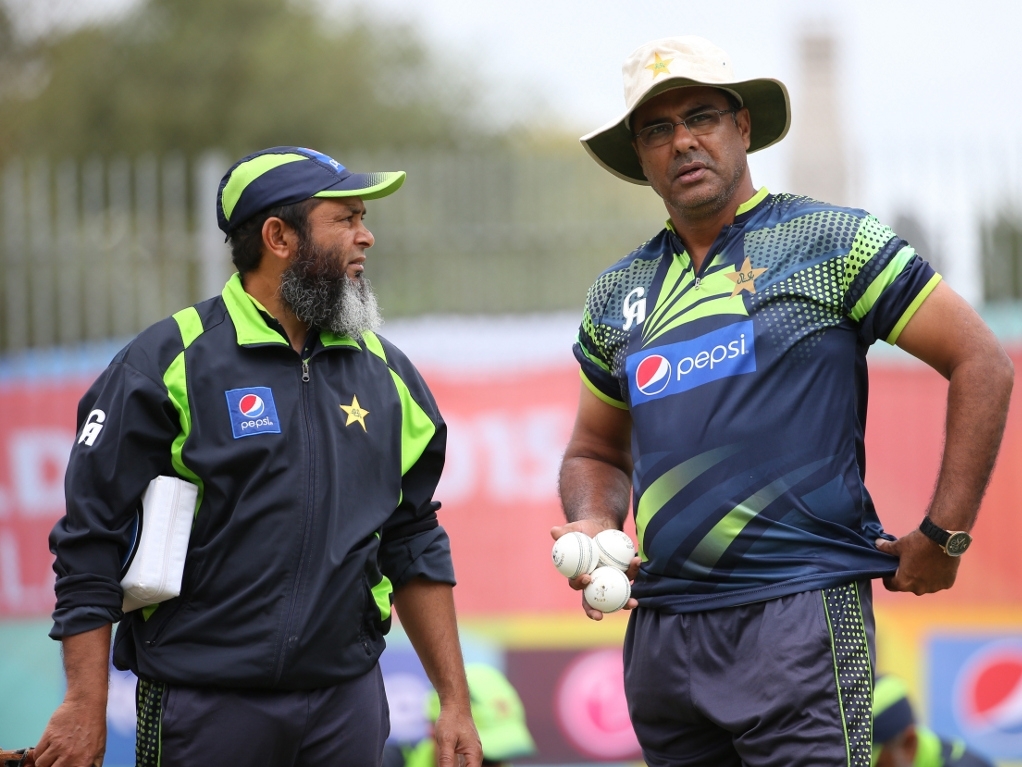 Pakistan spin bowling coach Mushtaq Ahmed says he sees similarities between the current team and the side that won the World Cup in 1992, which also took place in Australia and New Zealand.

Pakistan famously won the '92 tournament after losing their first five matches of the global event. They were rallied by inspirational captain and legendary allrounder Imran Khan.

This World Cup has followed a similar path, with Pakistan losing their first two matches against India and West Indies to be on the back foot early on, but they have turned it around and are looking like genuine contenders again.

They first beat Zimbabwe, then triumphed over the UAE before beating South Africa in a thrilling encounter. Mushtaq says coach Waqar Younis has to take lots of credit for the team's change of fortunes.

Mushtaq said: "The momentum is with us and the team has a lot of confidence and self-belief. This reminds me so much of 1992. Imran instilled in us a sense of self-belief that nothing was impossible.

"And Waqar (coach Waqar Younis) has said the same thing to these boys also. He keeps telling them that if you don't have self-belief, you can't achieve anything."