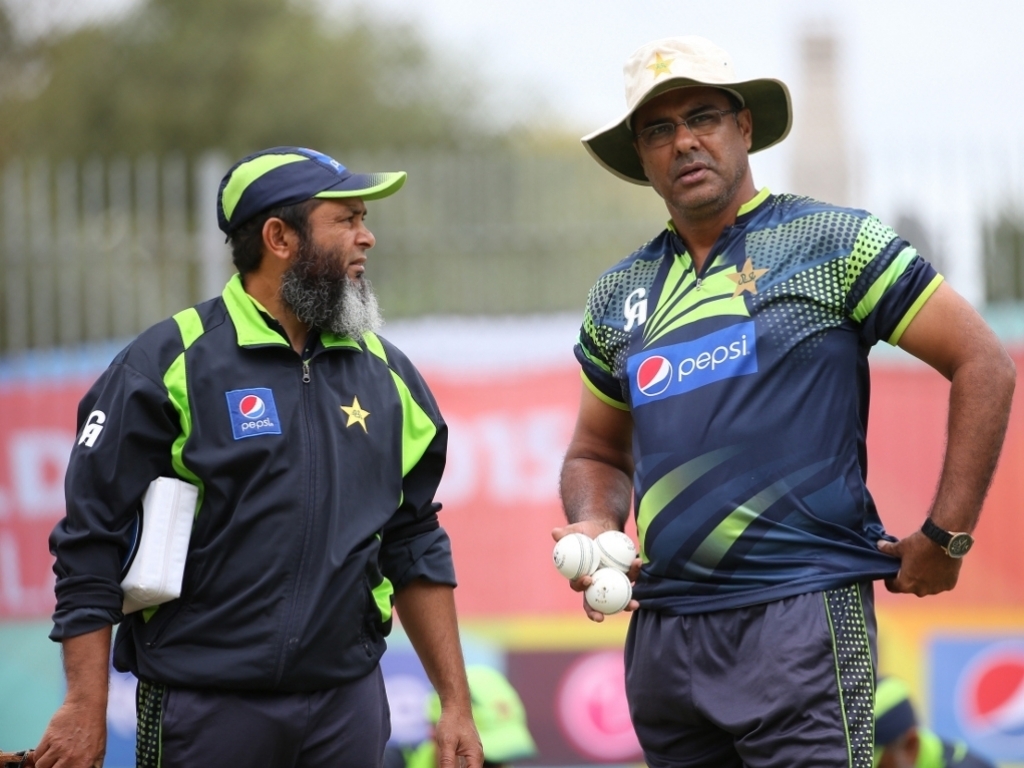 Former Pakistan spinner and current bowling coach Mushtaq Ahmed was not shy to express his opinion after his side's T20 series defeeat to England, saying his players needed to up their fitness levels.

Mushtaq was displeased with the side's fitness and fielding, saying they would need to improve on both if they wanted to stand any chance of challenging the big sides in the modern game.

Pakistan lost the second T20 in Dubai by three runs, failing to chase down the 173 required as England held on for the win in the final over. England thus won the series 2-0 with a game to play.

Mushtaq said: "Modern cricket and its protocols have changed. We were sitting at number two in Twenty20 because we have skilled players.

"But maybe we are lacking in fitness and fielding and if you analyse that then it's a fitness game.

"The team management has to take responsibility. You have to face the reality that you have to raise your game and as coach we have to lift the performance.

"If a player is not fit but is skilful then, in today's game, you need fitness more and if after taking double runs twice and you can't hit a boundary off a bad ball then it's a problem."