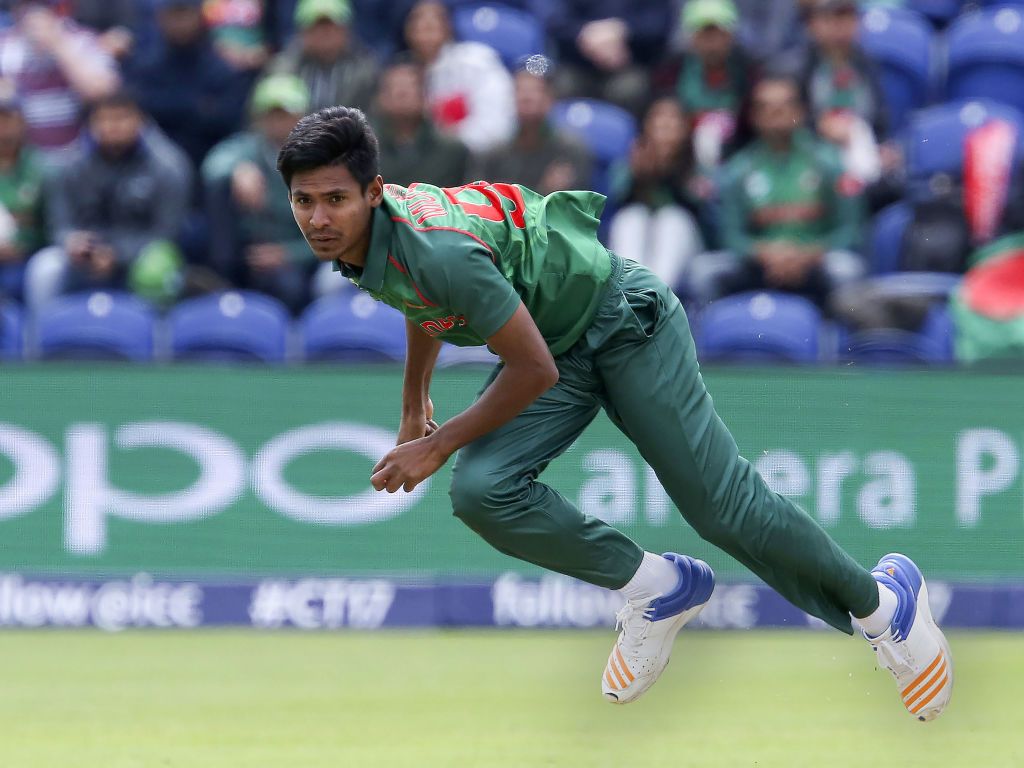 The Bangladesh Cricket Board (BCB) have announced the 15-strong T20I squad for their upcoming three-match series against the West Indies.

Left-arm quick Mustafizur Rahman returns in the only change from the squad which was whitewashed 3-0 in Bangladesh’s most recent T20I encounter, against Afghanistan in June.

Mustafizur was originally included in that squad, only for the BCB to realise his toe injury was more serious than first feared.

He has since played a full part in Bangladesh’s ODI series against the Windies. Abul Hasan, his replacement in the squad for the Afghanistan series, is the man to make way this time in a straight swap. 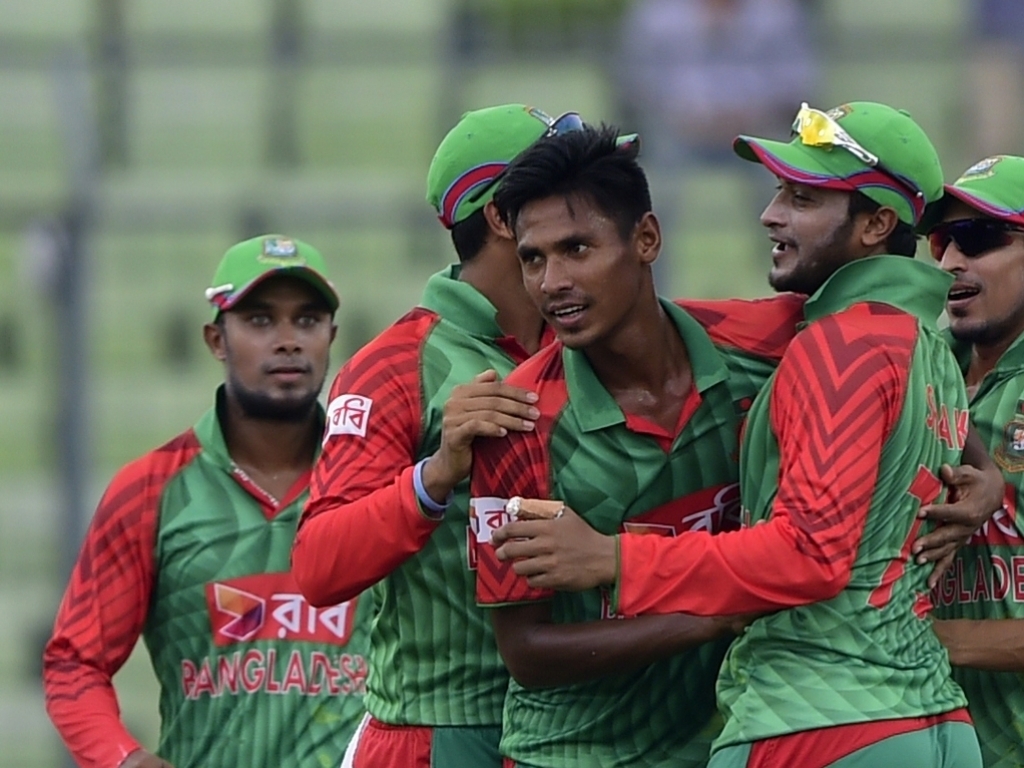 The series begins on 31 July 2018 in St. Kitts before heading to the Lauderhill in Florida in the United States for its final two fixtures.

The three-match series between the West Indies and Bangladesh will be the first between the two nations that involves more than one match.

Bangladesh have met the West Indies twice at Warner Park in T20Is in the past, they lost the first encounter and the second was rained off.