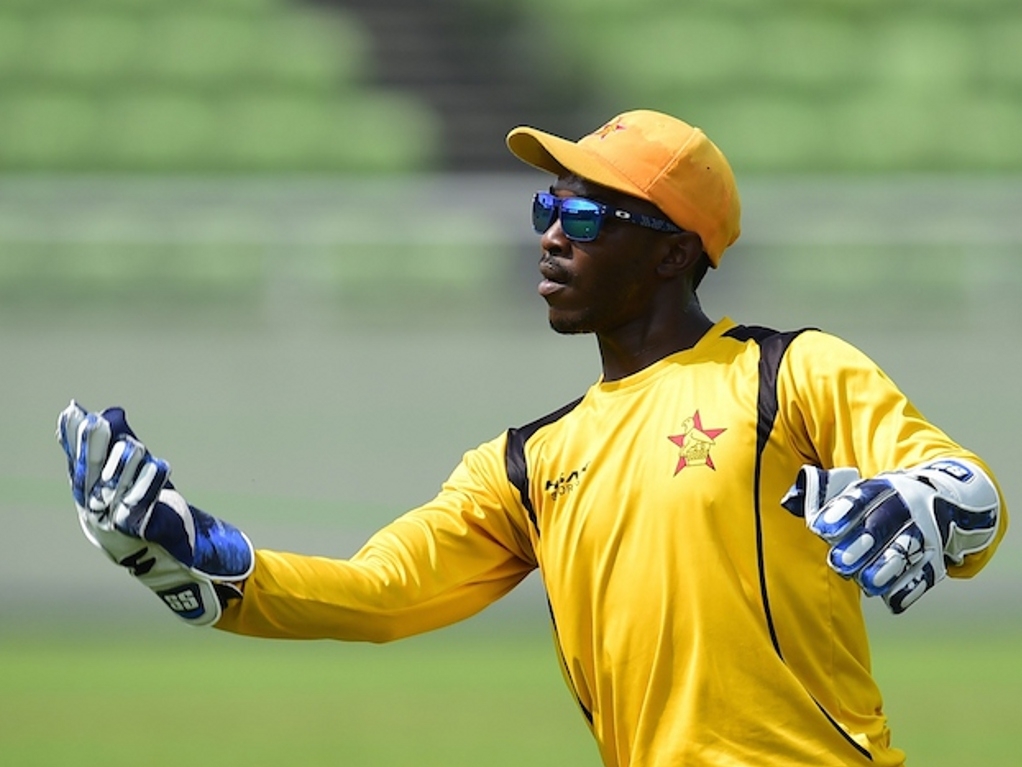 Zimbabwe wicket-keeper/batsman Richmond Mutumbami is out of the second T20I against India, which is at Harare Sports Club on Monday, with a hip injury.

Mutumbami was batting in the first T20 on Saturday when he was hit by a ball on the right hip, resulting in swelling and pain which made it difficult for him to fully bear his weight on the limb and so rendered him immobile as even standing was difficult.

He pulled out of the match and was taken to hospital. An x-ray showed that Mutumbami had not suffered fracture or dislocation. He is under treatment and, to speed up recovery, will be using crutches to reduce strain on the hips when standing or walking.

Mutumbami’s recovery will be re-assessed for the third and final match, which will be played on Wednesday afternoon – also at Harare Sports Club.

The injury to Mutumbami, who celebrated his 27th birthday just over a week ago, leaves interim coach Makhaya Ntini with no option but to go against the old adage that one does not change a winning a team.

At the practice session at the match venue on Sunday morning, Ntini, batting coach Lance Klusener and fitness trainer Sean Bell took turns to work with PJ Moor who is likely to take over the gloves.

Malcolm Waller stood in for Mutumbami on Saturday but the national selection panel is likely to opt to start the match with Moor who has been deputising for Mutumbami of late.

Also out of the second T20 is batsman Brian Chari, who continues to make steady progress recovering from a knee injury and had a stint on the exercise bicycle. He will continue with therapy, given concerns that if selected now he will struggle with sprinting.

Zimbabwe beat India by two runs in the first T20, and are keen to win the second of the three-match series on Monday, to avenge the ODI series whitewash they suffered last week.