Muzarabani’s international career back on after Northants terminate Kolpak deal 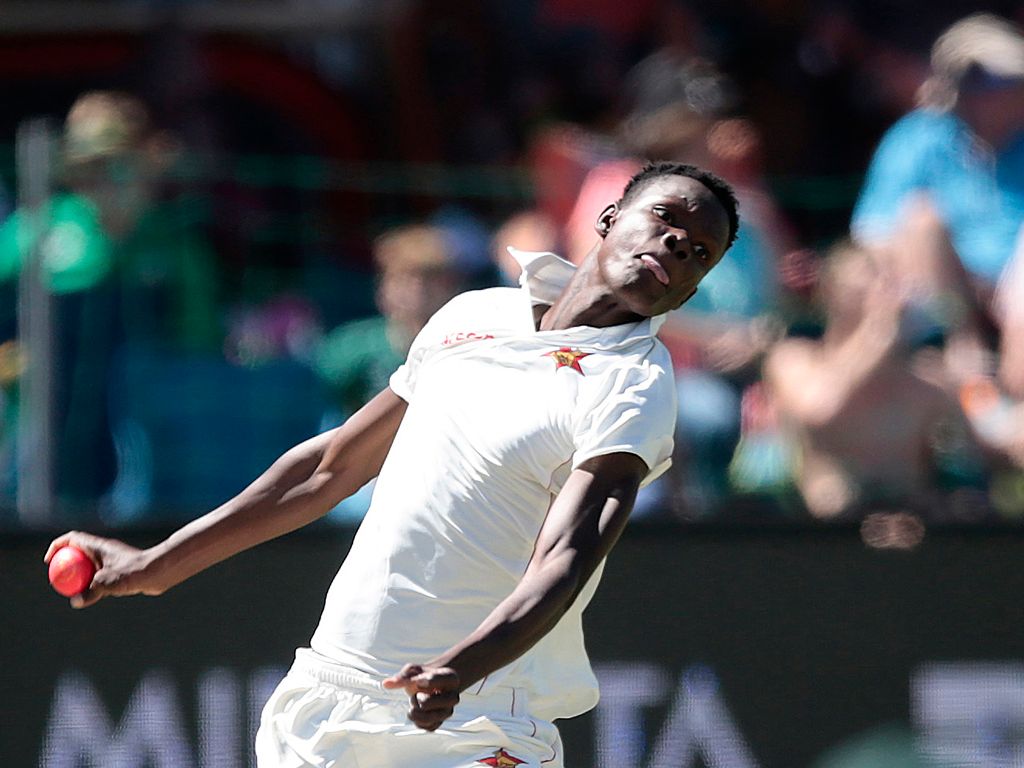 Northamptonshire have been forced to release Blessing Muzarabani from his Kolpak contract pending changes to eligibility rules in County Cricket.

The County game is set for a massive shakeup due to changes brought about by Brexit.

Muzarabani took the Kolpak route in 2018, but the scrapping of the rules on foreign-born players will force a number of counties to either release those players or sign them as overseas professionals.

Having been advised of his fate Muzarabani has reportedly opened talks with Zimbabwe Cricket and could make an international on their upcoming tour to Pakistan.

Zimbabwe are set to tour Pakistan for three T20Is and three ODIs with the squad to fly out later this month and complete a quarantine before the short series.

With Zimbabwe needing to take a large squad they could do with a match-fit fast bowler of the quality of Muzarabani to bolster their ranks.

“Blessing has been a victim of the rule changes on Kolpak players,” David Ripley, Northamptonshire’s head coach, said. “It didn’t quite work out as we planned but he is young and will get other opportunities, I feel he will be a better cricketer for his two years with us.”

Muzarabani had played 18 ODIs, 6 T20Is and one Test for Zimbabwe before putting his international career on hold to take up a stint at Trent Bridge.

The Zimbabwean quick made seven first-class appearances for Northants claiming 17 wickets and also played a handful of List A and T20 matches for the county.

Muzarabani has been added to the Takashinga squad for Zimbabwe’s National Premier League T20 competition, while it is unclear if he will be called into the national squad for the tour at this stage.

Zimbabwe squad to be named soon

ZC spokesperson, Darlington Majonga, said Muzarabani is free to play in the NPL while talks are ongoing with administrators and team management regarding a return.

“What happened is that we asked each and every club to register players of their choice and his former club, Takashinga, came up with his name in their squad,” said Majonga.

“After that, speculation has been rife in the past few days that he has signed to return to Zimbabwe Cricket for international cricket.

“But, the truth of the matter is that negotiations are still taking place, nothing is official at the moment.

“Remember, the same player returned last year and played in the domestic league for Mashonaland Eagles but it didn’t mean he was available for selection.

“He was contracted to Northamptonshire.

“If anything comes up then we will update through the normal channels. No one has been selected for the Pakistan series yet.

“The selectors have been looking at the boys and probably, by end of the week, they will announce the squad.”