‘My experiences at Yorkshire were always good’, says Ajmal Shahzad 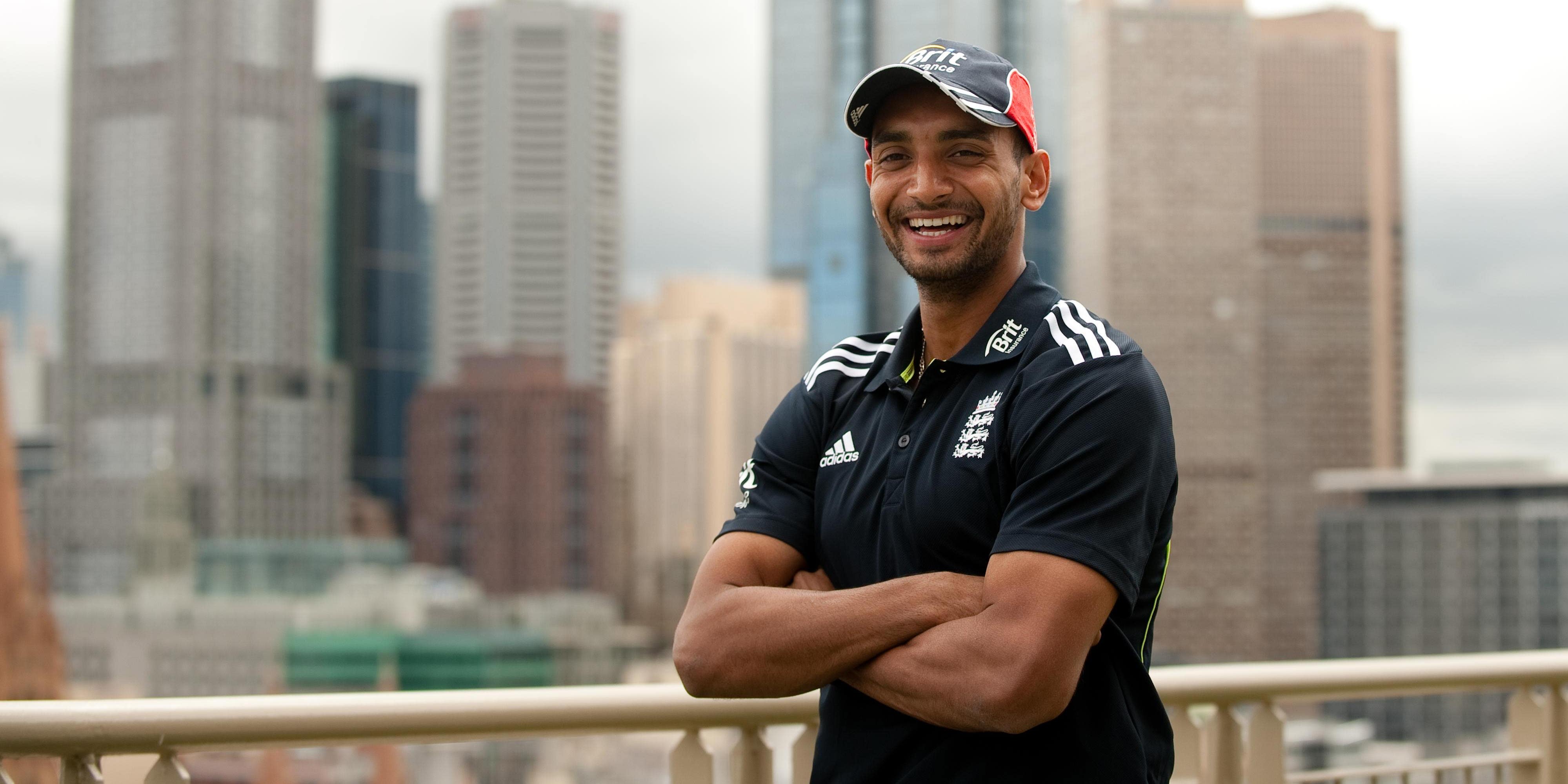 Yorkshire’s first British-Asian cricketer, Ajmal Shahzad, has responded to the racism allegations which have engulfed the county for the past six months, revealing he looks back on his Headingley days with fond memories and pride.

Shahzad earned his place in the county’s history books when he made his debut in 2004 and went on to represent England in one Test and 11 one-day internationals before moving on in 2012.

The 35-year-old, who recently joined Derbyshire as fast bowling coach, would go on to share the field with fellow British-born Asians such as Adil Rashid, Moin Ashraf, Ismail Dawood and Azeem Rafiq.

Rafiq last year claimed he was left feeling suicidal by his treatment at the club, alleging institutional racism as well as specific instances of non-white players being called “p***s” and “elephant washers” as well as being told to “go back to where you came from”. The matter is currently under investigation by an independent law firm, with Yorkshire also appointing a sub-committee to review the findings.

Shahzad’s voice has been notably absent from the public discourse but, on the eve of the new domestic season, he told the PA news agency: “I know Azeem has said he experienced some unsavoury and unsettling times and I do feel for him – nobody should subjected to things like that – but my experiences at Yorkshire were always good, if truth be told.

“The people, the backroom staff, the environment were brilliant and I’ve still got very good friends from that time. I can only speak highly of Yorkshire and the guys who were involved in my time. If it wasn’t for them I wouldn’t be the man I am now and I wouldn’t be in the position I am now.

Rafiq has alleged he was once told by a team-mate “there’s too many of your lot” when he stepped out as one of four non-white players but Shahzad, who was said to be among their number, does not recall the episode.

“No, the senior guys were really good to me. They took me under their wing,” he said.

“I’ve only got good things to say about those people because they looked after me and nurtured me.”

Doubts about the future

Whether he ever ends up representing the White Rose again remains to be seen but he would be sceptical of any vacancies related to the ongoing probes into the club.

“What would bringing an Asian ex-player do to set the ship right? I would say that’s a bit of tokenism, putting a face in a spot because you think it’s the right thing to do,” he said.

“I’d hate to be the person picked purely because your face fits the time, I’d hate to be that man. Nobody should be given anything for the way they look, their colour or their creed. What I do is make sure my CV is bulletproof and that I tick every box for the jobs I go for.”

That said, the off-field demographic across the 18 first-class counties remains unhealthily skewed, with Surrey’s Vikram Solanki becoming the first British Asian to win a head coach’s role when he was appointed less than a year ago and only a handful of other non-white individuals in high-performance positions.

Shahzad himself was close to being lost to the game after his early retirement at 32, flirting with a second career in accountancy and starting out in coaching with a part-time role at Ampleforth College earning little more than GBP 10 a session after travel costs.

Eventually his perseverance paid off and, after cutting his teeth at Lord’s as head coach of MCC, he is back in the county game with Derbyshire and harbouring lofty ambitions of wearing the Three Lions again one day.

“I’d love to follow in their footsteps but do it my own way. I had some tough times, I hit rock bottom and had to pick myself up and go again. I went on LinkedIn looking for jobs – that was a tough pill to swallow but I did it.

“I picked up the phone, many people didn’t answer but one got back to me – Stephen Kirby at MCC. Luckily a door opened for me. You can’t just knock on one or two, you have to knock on 15 or 20 doors.”