‘My heart was going wild at a funny rhythm’ 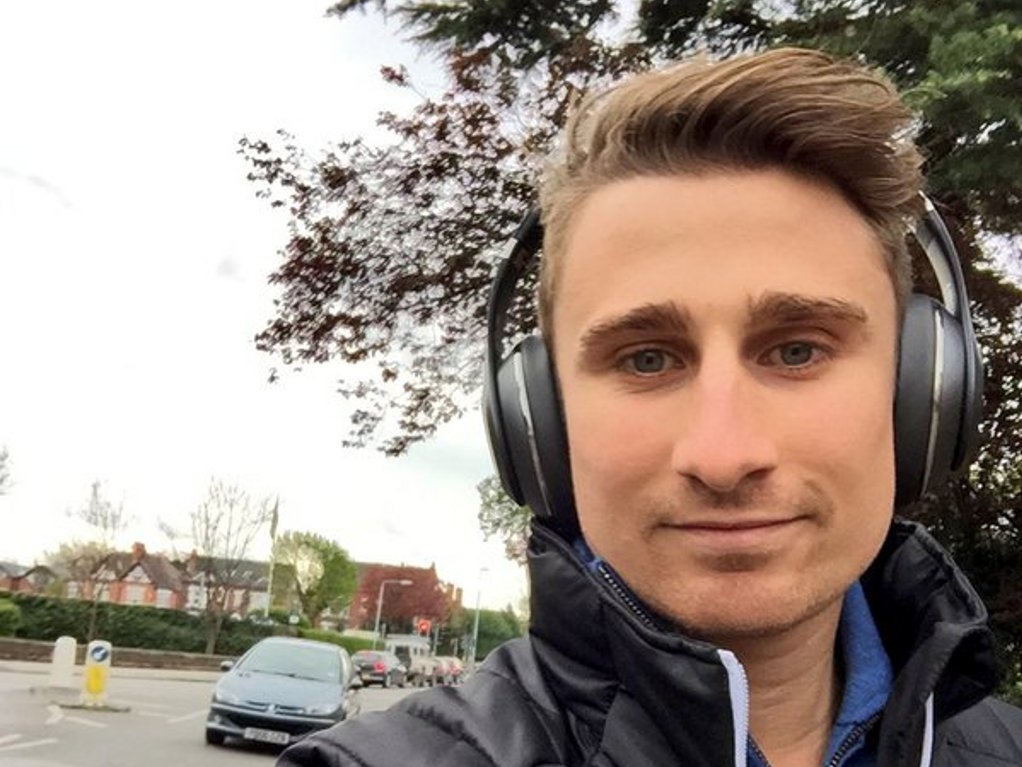 Former England batsman James Taylor has described how he felt before going to hospital last month, saying he knew something was very wrong when his heart was racing during warm-ups.

Taylor was forced to retire from all cricket when the trip for a check up at the hospital turned out to be much more serious. It was discovered that he has Arrhythmogenic Right Ventricular Cardiomyopathy (ARVC), a condition that normally proves fatal.

He was in hospital for 16 days, undergoing surgery in that time, and tweeted that he felt lucky to be alive, given ARVC is normally discovered during autopsy.

Taylor, also giving praise to the medical staff, told the BBC: "I had my usual morning nap, and then did the warm-up.

"Towards the back end of the warm-up that's when my chest started getting tight. Apart from being tight it was beating at a million miles an hour. We were doing just a couple of routine catches and throws.

"My heart was going wild at a funny rhythm. It was probably only about four degrees, really cold, and I got inside. Sweat from me is hitting the ground hard. So I knew I wasn't right.

"And that's when I thought I was going to die.

"(Medical staff) did save my life and that's a fact. Nobody really appreciates what they do in the NHS (National Health Service).

"They constantly get slated and almost bagged in the press. Until you've had an experience where your life can be taken away from you, you don't realise what they actually do.

"And the way they looked after me and catered for me at my time of need when I was going to die was unbelievable. And I owe so much to them and I will continue to support them in any way I can."

Taylor added that he was grateful to be alive, and has chosen to look at it that way, after a brief mourning period when he was told his career was over at the age of 26.

He added: "I almost stopped crying at that point and felt more lucky that I'm in a position to tell this story now.

"I occasionally lay in bed – like I'm sure a few people have done – and wondered what it would be like if I died. Who would turn up to my funeral? And what would people say?

"And the outpouring of emotion to me was like I'd died. It was quite dramatic in that sense, but it was amazing.

"Once the release had been made to the press and the messages started flooding in, it took my attention away from my career and me not being able to do the thing that I loved ever again."