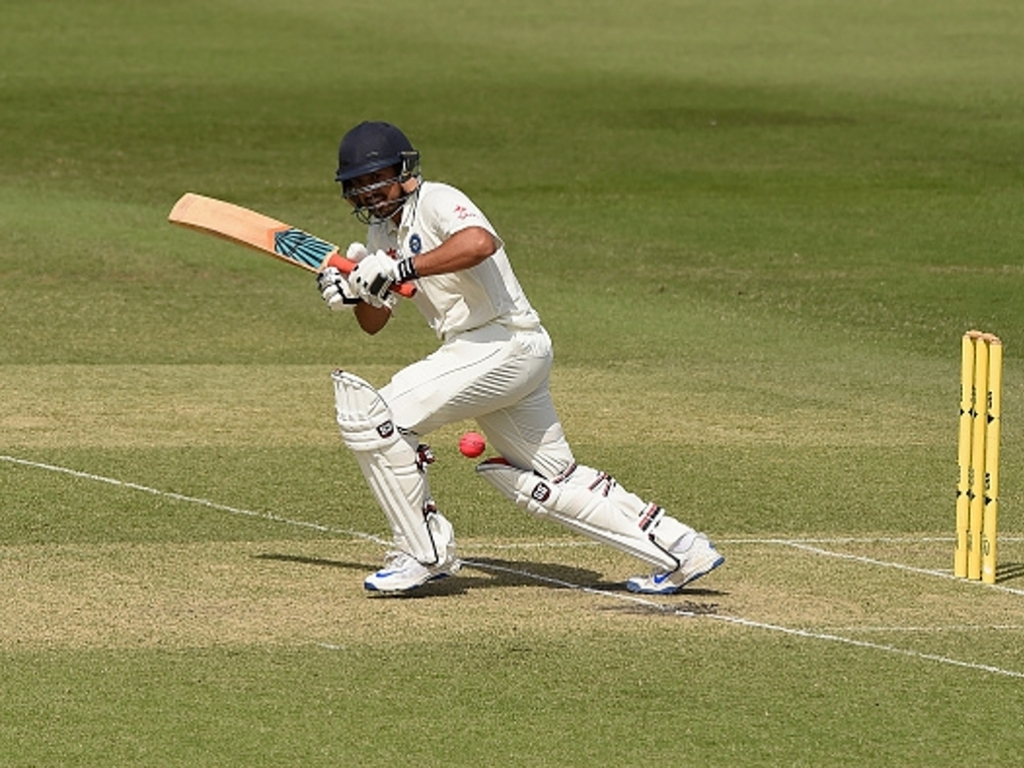 Middle-order batsman Karun Nair could be on the brink of making his Test debut for India having earned a call up to the squad to face England in the first two Tests in November.

Nair made his ODI debut for India on their tour of Zimbabwe earlier this year but failed to make much of an impression.

The batsman who was involved in a riverboat accident in which six people drowned in July is keen to make the most of this chance.

Nair told ESPN Cricinfo: “I was disappointed with the way my ODI debut series panned out. I don’t think I lived up to the standards I set myself.

“Probably I didn’t grab my chances. But after the tour I decided to put that behind me and look forward to the new season. I didn’t want to sit and keep hoping, but I knew my chances will come sooner than later if I keep scoring runs.”

Nair earns his chance courtesy of an injury to Rohit Sharma in the final ODI against New Zealand and looks likely to slot into the lineup at number six but says he isn’t too fussed about where he bats.

The right-hander added: “I’m not too fussy about batting positions, honestly.

“I’ve been playing up the order in the IPL, so in white-ball cricket, I’ve enjoyed batting up the order. I started off as an opener for my state side in my junior-cricket days and then settled at No. 4. In Zimbabwe, I was asked if I would be ready to open.

“As a debutant, you can’t have preferences, and it was a challenge I readily accepted.

“Having been on the fringes of the Test team, you do think of all this while sitting outside, but eventually it’s about being confident in your abilities and trusting the technique that has got you to this level.”

Nair has had to overcome a crisis of confidence early in his career, he turned 19 without having scored a century in any format of the game on any level.

He went on: “I had a mental block while growing up, but that also made me learn you don’t throw away starts.

“Not being able to convert starts made me tougher. I became more attacking. I used to make 60s and 70s and get out.

“When I started to attack and bat more freely, I realised the 30-40 runs came quite easily. That change in mindset made a big difference. Now, I tend to play to the situation even though I believe I’m an attacking batsman.”

Nair credits Rahul Dravid with giving him confidence while playing for India A.

The batsmen commented: “Once I got the confidence from him, all my self-doubts vanished.

“I was batting within myself initially. I asked him about the areas I needed to work on. It felt reassuring to hear him tell me there was nothing wrong.

“Someone like him saying that was of real value, so I’ve never had any batting conversations with him since.

“He has been very supportive, backed me in pressure situations and given me the opportunity to express myself. At that stage, he had more confidence in me than I did. That sort of gives you a boost from within.”