Namibia batsman in a coma 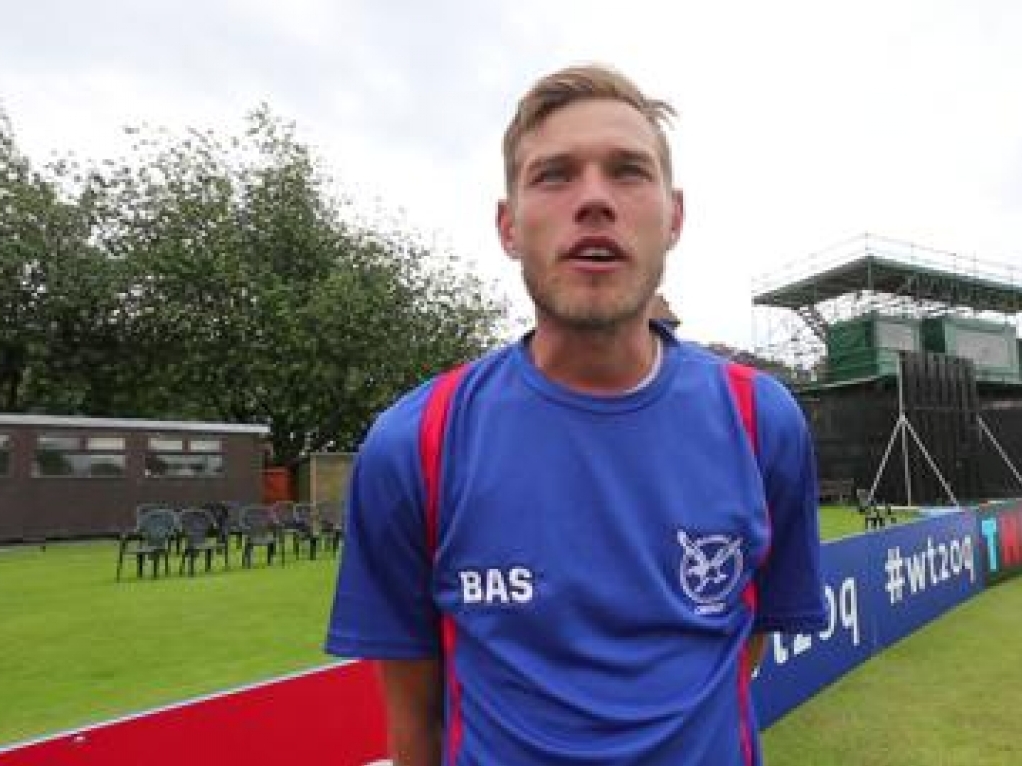 Batsman Raymond van Schoor has been admitted to hospital after collapsing during Namibia's key limited-overs fixture against Free State in Windhoek on Sunday.

Van Schoor suffered a bout of heat stroke, having complained to team-mate Nicolaas Scholtz of dizziness and a headache.

"He took a sip or two and the next moment he stumbled over. I caught him in my arms," said Scholtz.

The 25-year-old's condition has reportedly worsened – and he is now in a coma.

The Namibians won the match by five wickets.