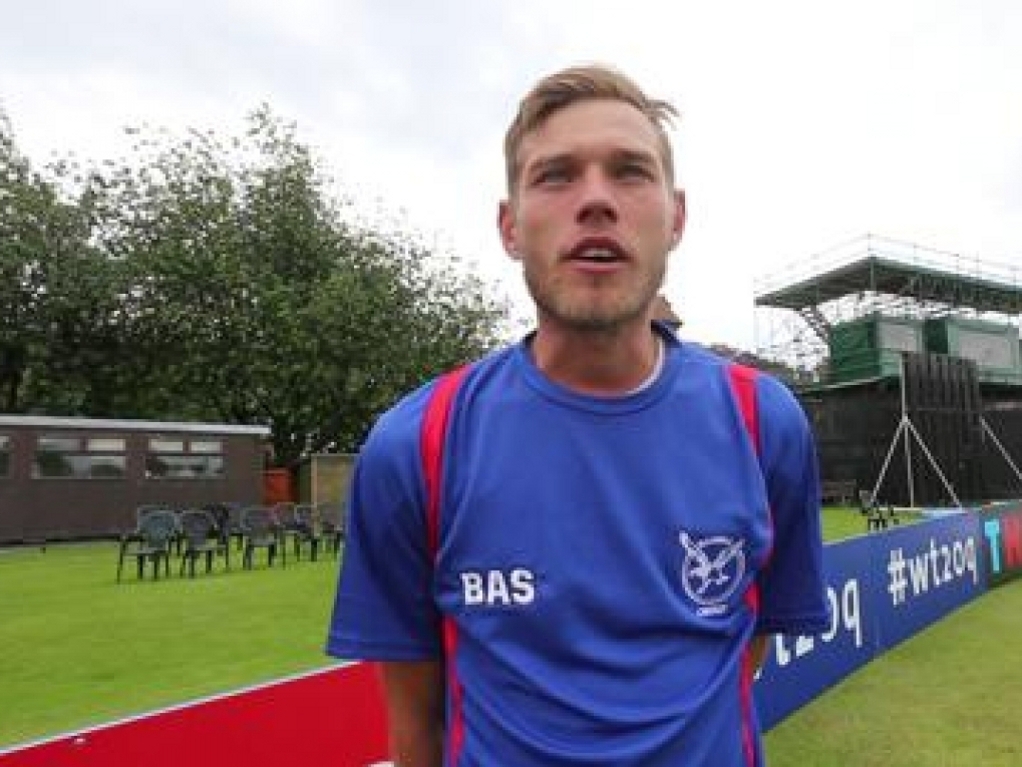 Cricket South Africa have paid tribute after the tragic passing on Friday of Namibian cricketer Raymond van Schoor, who died at the age of 25.

He collapsed at the crease after suffering a stroke while representing his country in the CSA Provincial One-Day Challenge against Free State in Windhoek last Sunday.

CSA Chief Executive, Haroon Lorgat said: "It is a terrible tragedy for anybody to die at such a young age, and on behalf of the CSA Family I extend our deepest condolences to his family, his friends and his cricketing colleagues.

"Although he was so young he had already represented Namibia for 8 years and was one of the batting stalwarts of their side. He made more than 4 000 first-class runs, took 28 wickets and was a competent wicketkeeper as well."

All cricketers involved in CSA Provincial on Saturday wore black armbands and observed a minute’s silence before the start of play as a mark of respect as well as to show solidarity with their Namibian colleagues.

The timing of Van Schoor's passing is poignant, as it was a week before the one year anniversary of Australia batsman Phillip Hughes' passing. Hughes died on 27 November last year after being struck on the neck by a bouncer and suffering a brain hemorrhage.