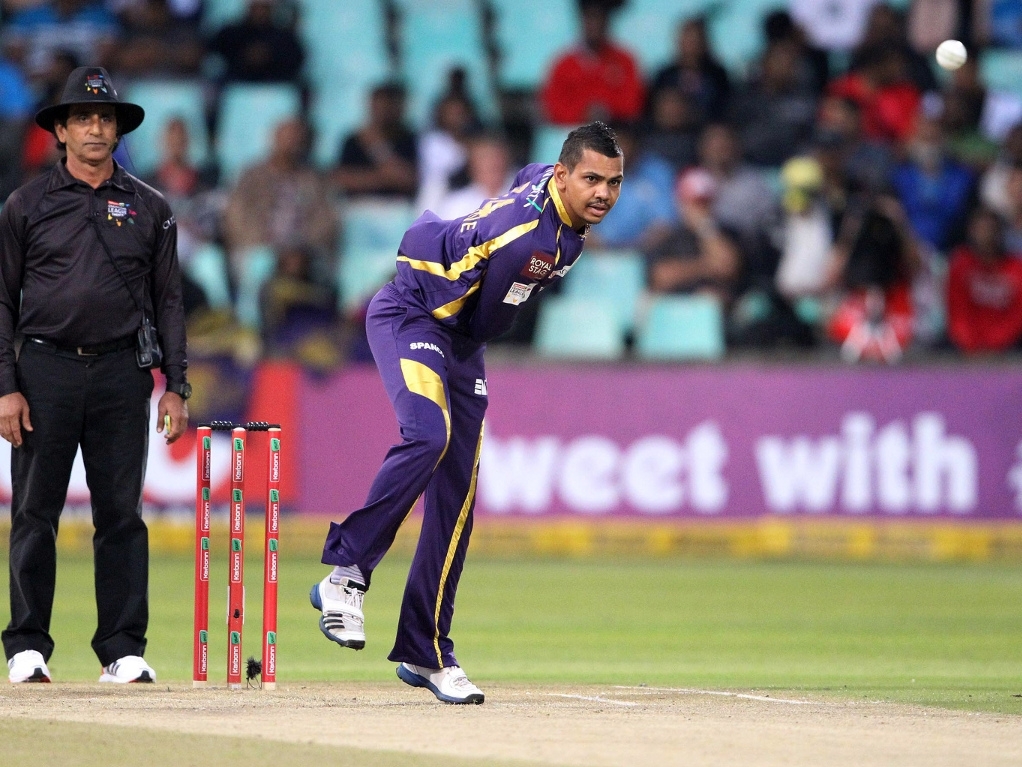 Kolkata Knight Riders' mystery spinner Sunil Narine has been given the all-clear to take part in this season's IPL after his bowling action was successfully retested at the Sri Ramachandra University, an ICC-accredited facility.

Narine will now be able to take part in the tournament's opening match when the Knight Riders take on the Mumbai Indians at the iconic Eden Gardens stadium on Wednesday.

The West Indies International was first called for suspect action in the Champions League in October last year, and also pulled out the recent World Cup to work on modifying his action.

A BCCI press release said: "The committee concluded that Mr. Sunil Narine, who had remodelled his bowling action, was within the ICC approved limits for all types of deliveries that were assessed and has hence recommended to the BCCI, that his name may be removed from the warning list of bowlers with suspect action."

Kolkata Knight Riders chief executive Venky Mysore said: "It is a matter of genuine relief. We are very thankful to the BCCI president, secretary and other board officials for bringing the matter reach the appropriate conclusion."