Home News Pietersen: Narine not a great loss for KKR

Pietersen: Narine not a great loss for KKR 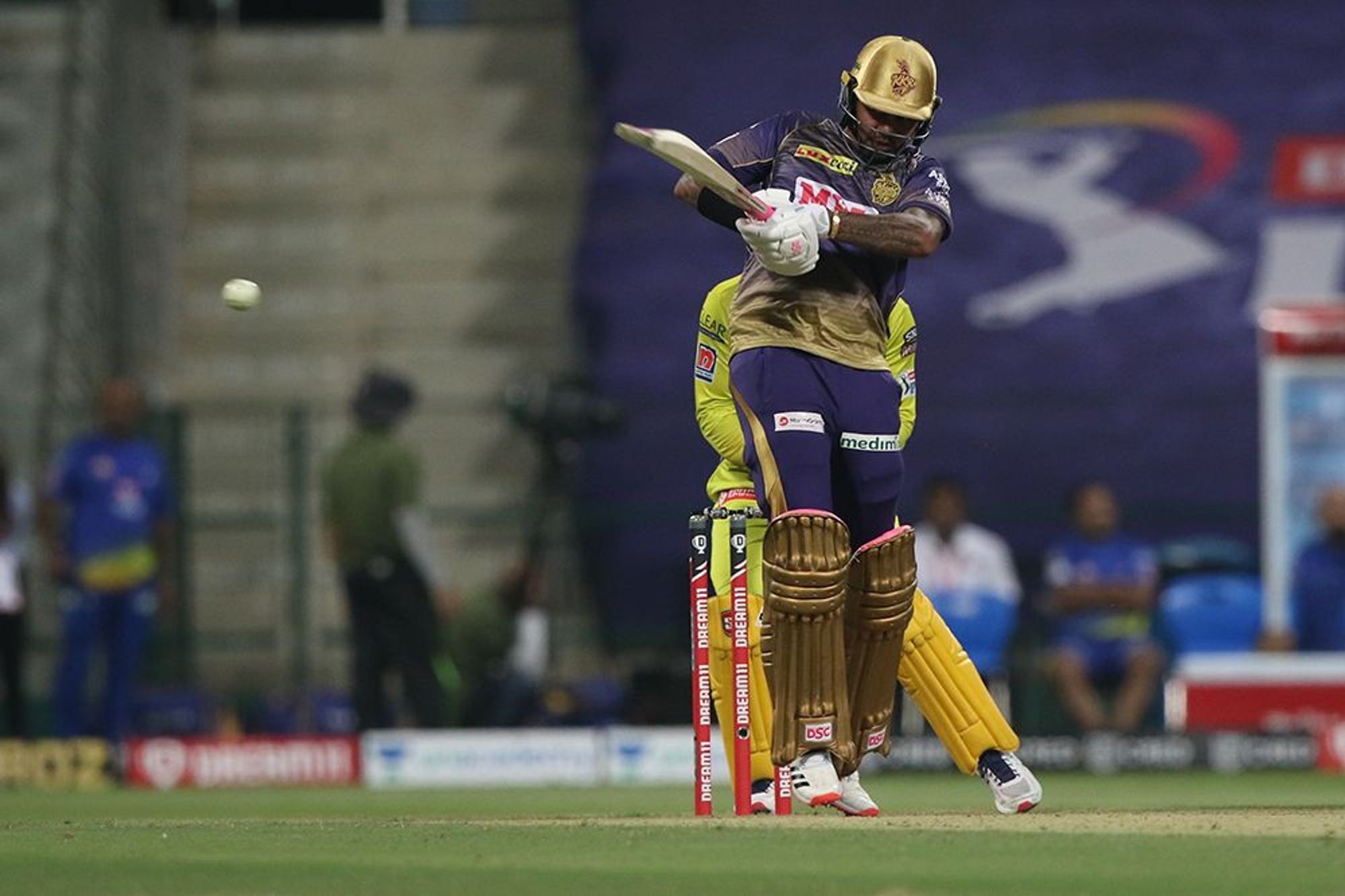 Match officials reported Narine’s bowling action as suspect last week, and the spinner and KKR pinch-hitter missed out on the defeat to Royal Challengers Bangalore on Sunday.

Pietersen believes that KKR have game-changing overseas professionals who can more than make up for the absence of Narine.

Pietersen doesn’t feel that Narine is delivering enough with the ball to justify his place in the team.

“Sunil Narine has not been the same bowler for a few years now. He hasn’t had his best; he hasn’t had his real big spin. Coming to Sharjah, it is not something you are really worried about Sunil Narine. And then the bowlers have found him out in his batting. You bowl him short, he doesn’t like it,” Pietersen added.

Pietersen, who played for five different Indian Premier League franchises, feels that Narine’s pinch-hitting is not giving KKR the kind of returns they would hope for, and the commentator thinks they should bin it if the tweaker is allowed to return to action.

The left-handed slogger had dropped down the order for KKR’s victory over the Kings XI while taking 2 for 28 in his four overs.

“He is a tailender who bats at the top of the innings. I don’t really like him at the top of the order as a batsman. He comes off with 1 off 10, and that’s not good for the team and the team dynamics. As a spin bowler, he has not spun it properly for 2-3 years.”

The 32-year-old West Indian will be suspended from bowling if match officials report his action again during the remainder of IPL 13.