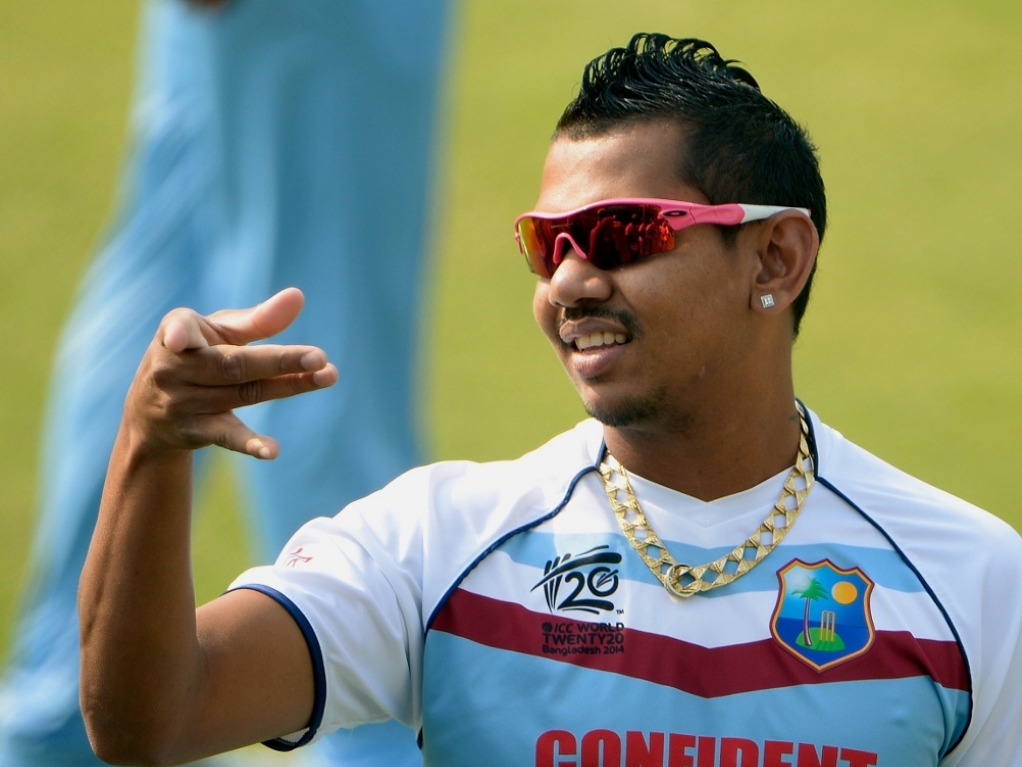 Spinner Sunil Narine has decided to withdraw from the West Indies World Cup squad because he wants more time to remodel his bowling action after it was reported as suspect in last season's Champions League T20 competition.

Despite not playing any cricket since the CLT20 in India, which took place in September last year, the West Indies selectors still decided to include him in the final 15-man squad for the global tournament.

Narine made his comeback to competitive cricket last Sunday, helping Trinidad & Tobago beat Guyana to win the domestic one-day competition by claiming figures of six for nine in eight overs.

The 26 year-old Narine said in a WICB media release: "Playing for [T&T] Red Force and winning the NAGICO Super50 has been a big boost, but going in to the World Cup is a little too much too soon and, after consulting the WICB, for both West Indies' and my sake we have decided to delay my return to international cricket until I am 100% confident in all that I do.

"Whilst I am very happy with the progress made to date with my action, and I express my thanks to the coaches working with me in Trinidad and Dr Daryl Foster in Perth, Australia, I am withdrawing from the World Cup."