Nash open to recall if Windies need him 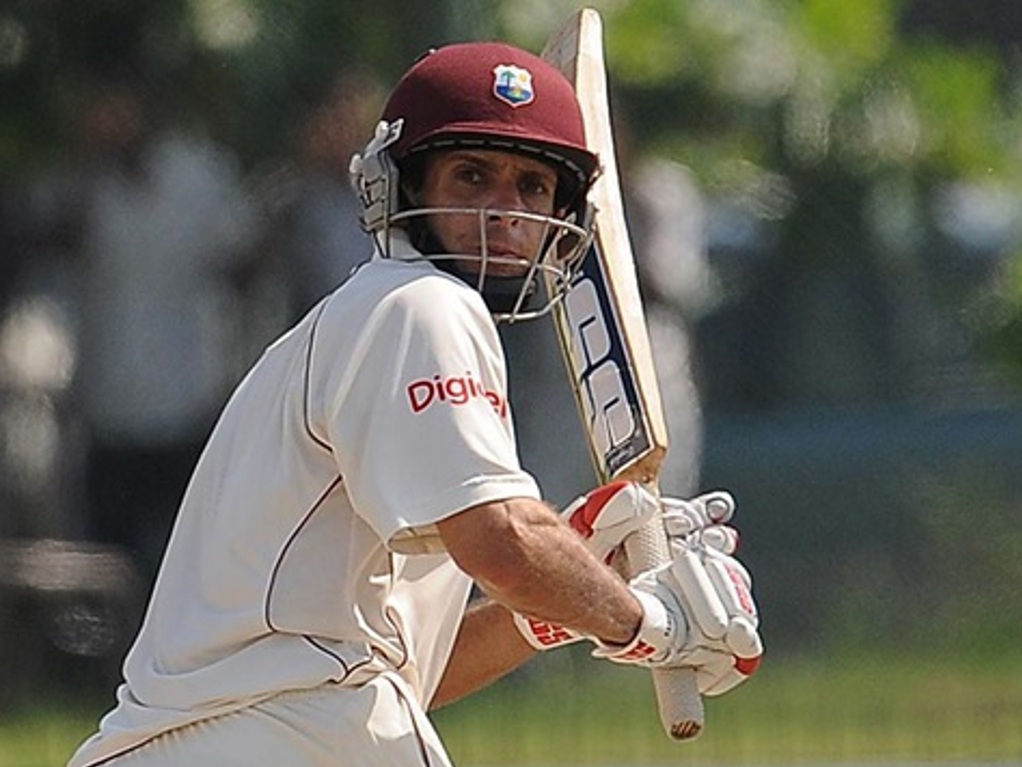 Former West Indies batsman Brendan Nash says he's available for a recall if the WICB decide they need a player experienced in Australian conditions, given he was born and raised Down Under.

Nash last played a Test in 2011, having qualified for the Windies through his father, and at 38 is playing his cricket in England. But he'd don the maroon cap again if asked, given the side's struggles.

The Windies lost the first Test in Hobart by an innings and 212 runs, and their inexperienced batting was dire against the Australia quicks. They need something special if they're going to turn it around in the betting odds.

Nash, who scored both of his Test centuries in the West Indies, told News Limited: "Yeah, I'm still available.

"I'd like to think I can still move around the field quite well and I've been playing county cricket, which has its challenges over there, and done pretty well in the last four seasons.

"They (the West Indies) still need that mix of experience and youth but they need the right kind of experienced players."

Nash added of the constant struggled between the players and the board: "I've been out of it for two or three years but from an outsider looking in that there is just no trust between either party."

To back any of your favourites in the latest cricket betting markets, head on over to Paddy Power.