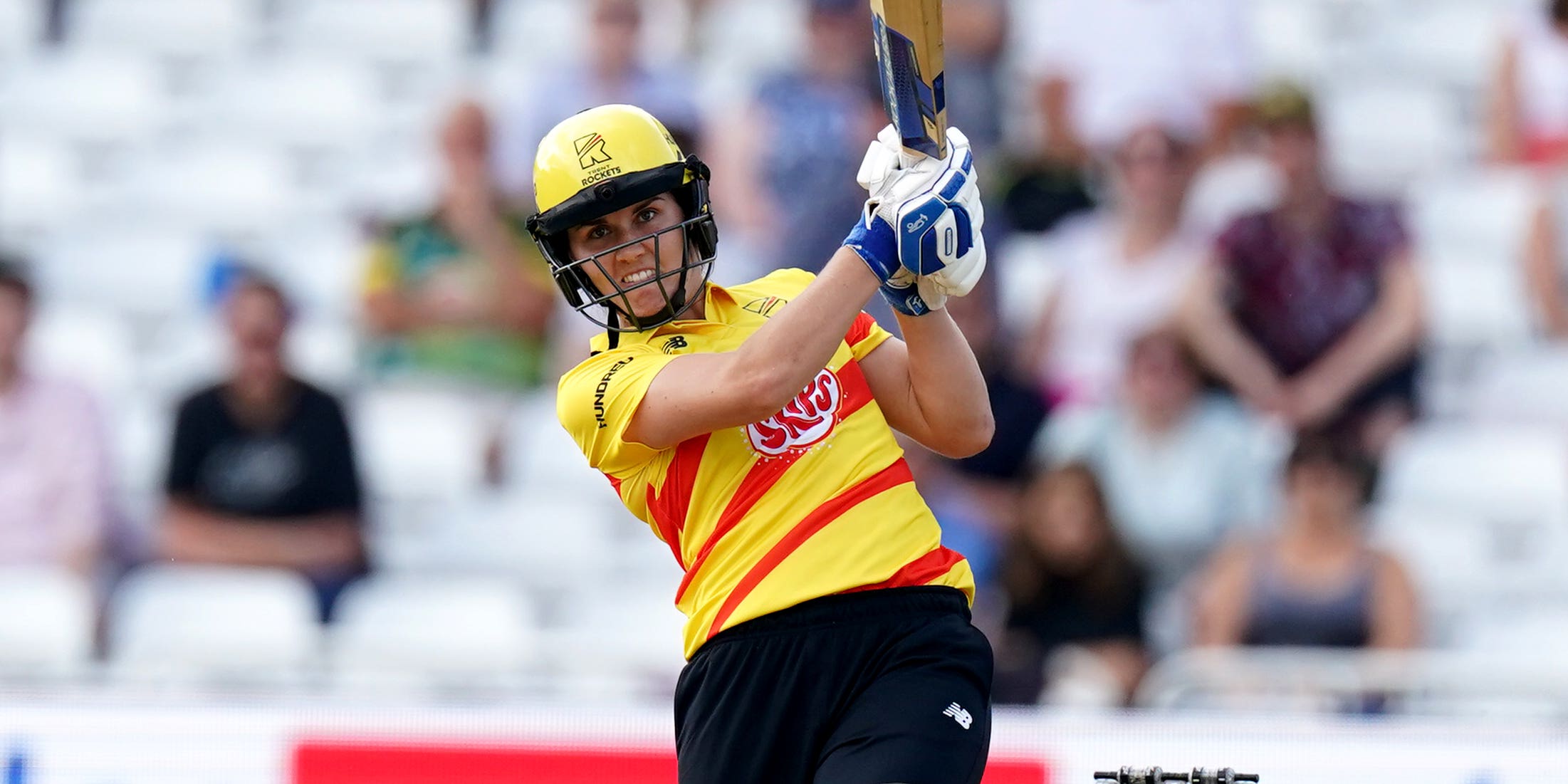 Nat Sciver hopes her decision to go public about her relationship with England team-mate Katherine Brunt has encouraged others to follow in their footsteps.

Their relationship started in memorable fashion, when Sciver was asked out on the Lord’s players balcony, just hours after lifting the women’s cricket World Cup trophy in 2017.

For the all-rounder the decision was an easy one and although they came out to team-mates and those closest to them immediately, they delayed a public announcement of their relationship.

“I think from the start we had thought about announcing it publicly, but we had a lot of cricket on and Katherine wanted to be able to tell her parents and her family – not her brothers and sisters, but her parents – and she wanted to tell them before even thinking about doing anything like that,” Sciver told the PA news agency.

“It was quite a big gap but getting around to it with our schedules and also with our procrastination, or just avoiding it a bit, took a while but in the end we both felt comfortable to do it.”

Just under 18 months after becoming a couple, on New Year’s Eve, Sciver and Brunt were engaged – although the coronavirus pandemic led to their wedding, which had been scheduled for September 2020, having to be postponed.

Opening up more about the decision, she added: “I think in terms of England and Great Britain, we wanted people in the UK to be themselves and I guess being just able to talk freely about it is important for everyone to see.

The reaction has been a supportive one, with their England team-mates even throwing the couple a celebration complete with sashes and a cake on what would have been their wedding day in September.

“I mean there was no negativity, if there was I didn’t see it, (it must have been) very deep in the Twitter mentions, but everyone was so happy for us,” the England all-rounder said.

“All of our families and our friends and everyone important to me I guess was very supportive and happy for me.

“The whole feeling like you have to announce it – it should be just a normal thing to say that you’re engaged or say that you’re with someone, it doesn’t have to be a humongous thing.

“I had a think about that and then I guess as athletes you’ve got the privilege of having a platform to use so then that happens as well. You’ve got an opportunity to let other people know that it’s okay.

“Hopefully that one person reads it and hopefully changes their mind about how they’re living or whatever it is.

“At the start I thought it was a strange thing to do, but coming out of the other side of it has been really important.”

There are three established couples in the women’s game, including Brunt and Sciver, with South African married pair Marizanne Kapp and Dane Van Niekerk and New Zealand’s Amy Satterthwaite and Lea Tahuhu, with a number of other out players also competing.

However, there has been just one out gay male international cricketer, Steven Davies, with homosexuality outlawed in six of the ICC’s full member countries while it is also not recognised in India.

“But hopefully it does allow that. I mean that’s the aim. I’m hoping so, there’s not going to be an outpouring of people, it takes time, but hopefully people feel more comfortable nowadays.”

::The ECB and the wider game of cricket is supporting Stonewall’s Rainbow Laces campaign from July 30-August 1.