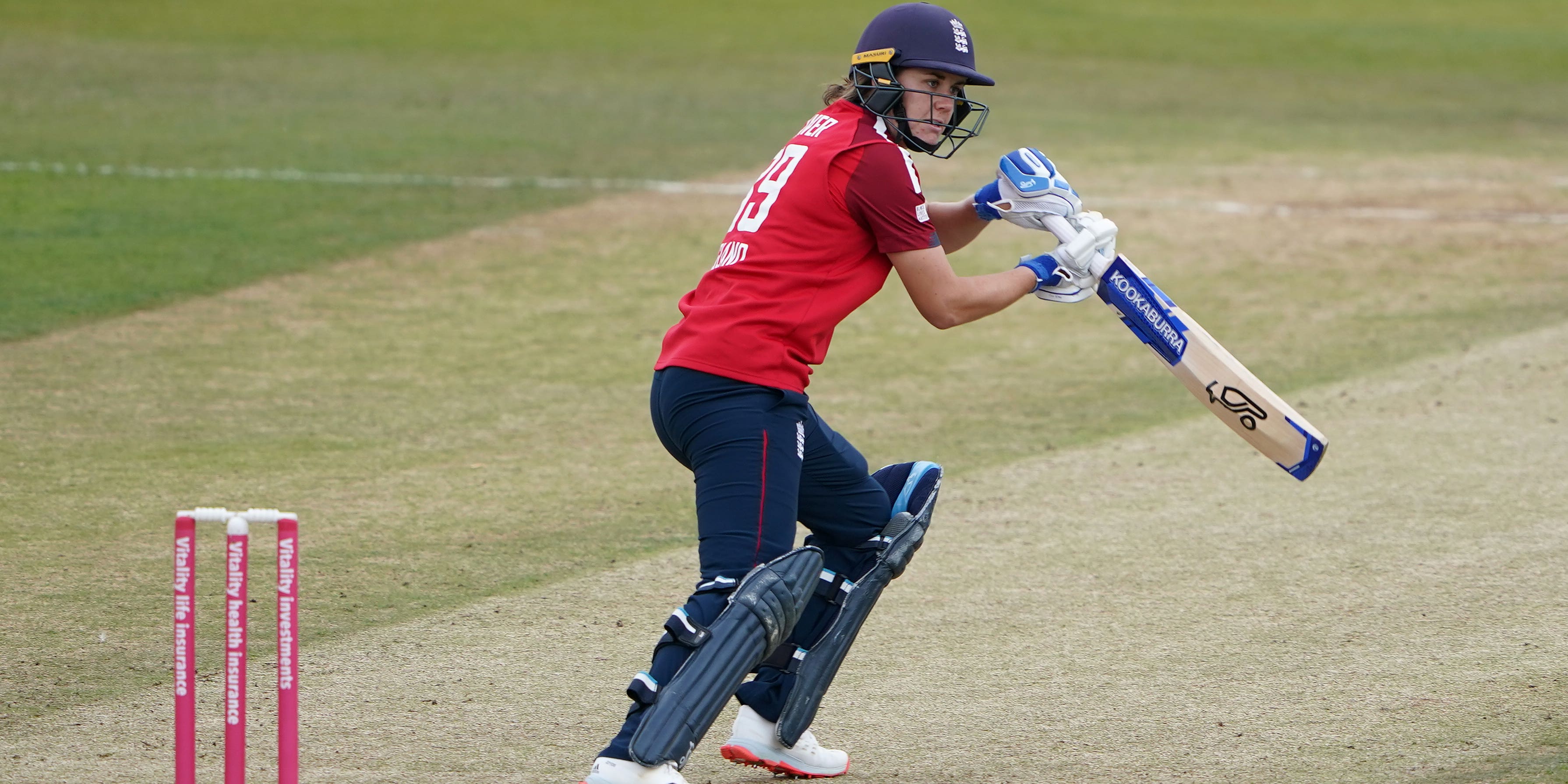 Nat Sciver starred with bat and ball as England secured a series victory with a seven-wicket win over New Zealand in the second one-day international in Dunedin.

Sciver claimed three for 26 as England restricted the hosts, who opted to bat first, to 192 all out.

The 28-year-old then spearheaded England’s recovery from 12 for two with 63 from just 61 balls, sharing a partnership of 103 with Tammy Beaumont to lead England to victory.

It gave them an unassailable lead in the three-match series ahead of Saturday’s final game at the same venue.

Katherine Brunt got England off to a fine start by removing opener Hayley Jensen in the first over and things did not get much better for New Zealand as they slipped to 27 for four inside eight overs.

Brooke Halliday steered her side with 60 from 80 balls before she became Sciver’s third wicket. New Zealand’s tail rallied well with Hannah Rowe (29) and Jess Kerr (28) taking them to their total of 192.

Danni Wyatt lasted just three balls of England’s chase as she was bowled by Kerr, before captain Heather Knight was run out for eight to leave England 12 for two.

That brought Beaumont and Sciver together and the pair took the match beyond New Zealand. Sciver fell for 63 when Halliday had her caught by Kerr to leave England 115 for three.

Opener Beaumont made a composed unbeaten 72 from 112 balls, with Amy Jones finishing with 46 from 45 deliveries as England reached their victory target in just 37.4 overs.

England, who will defend their World Cup title in New Zealand next year, have now won 10 matches in a row across all formats.