Home The Ashes Nathan Lyon: Australia should retain Tim Paine ‘as he is best keeper in the world’

Nathan Lyon: Australia should retain Tim Paine ‘as he is best keeper in the world’ 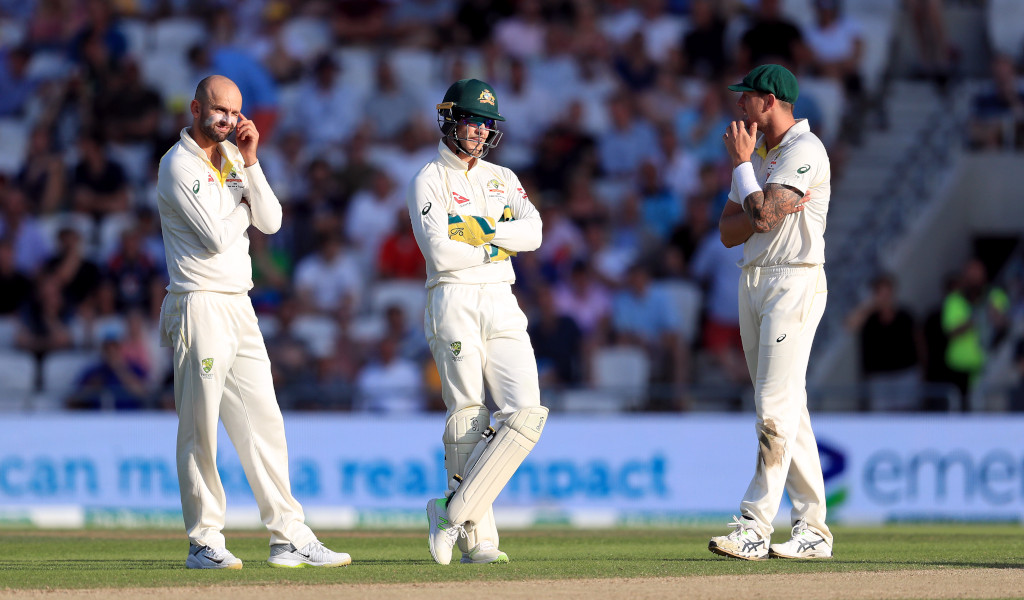 Spinner Nathan Lyon has called for Tim Paine to retain his spot in Australia’s side after the Tasmanian resigned as captain over inappropriate behaviour.

Lyon, who has formed a strong partnership with the gloveman appointed to lead his country following the cheating scandal in 2018, told reporters on Thursday that Paine should still be selected behind the stumps.

“The selectors said they were going to pick the best available XI. In my eyes, Tim Paine is the best keeper in the world,” Lyon said.

“This is very selfish: From a bowler’s point of view I want the best gloveman behind the stumps.

“Every bowler’s relationship with the keeper is exceptional.”

The New South Wales product said Paine was a “very lovable guy and very well respected”, indicating the former captain has the team’s backing to take on England when the series begins in Brisbane.

“He’s got my full support and I 100 per cent guarantee he’s got the full support of the Australian change room,” the 34-year-old added.

Meanwhile, play was abandoned on the third day of England’s warm-up against England Lions due to rain at Wellington Point, with Haseeb Hameed (53) and Rory Burns (39) both unbeaten at the crease.

England will take on Australia in the first Test at the Gabba from December 8 and the fifth and final Test is scheduled for Perth’s Optus Stadium on January 14.